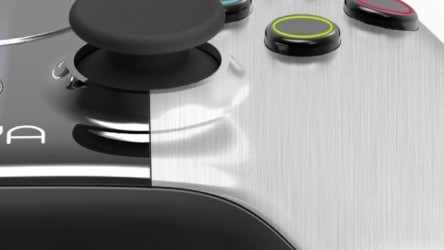 Just a few days ago, OUYA said it wanted to offer its Android-based gaming platform to other hardware manufacturers. Today, we’re already seeing the fruits of that initiative with its first confirmed partner: Mad Catz.

The M.O.J.O microconsole by Mad Catz is already available and offers mobile gaming on a regular television or monitor. It’s the standard Android interface at the moment, but Mad Catz says it’s working to support all existing and upcoming OUYA content. Whether that’s just games, or the overall design and software experience too remains to be seen.

The new version is expected to arrive this spring with a $50 discount, bringing its price-tag down to $199.99. That’s considerably higher than OUYA’s own offerings – the entry-level configuration is only $99 – so it’ll be interesting to see how Mad Catz tries to differentiate. If it can offer the OUYA marketplace alongside the Google Play store, that would certainly be unique.