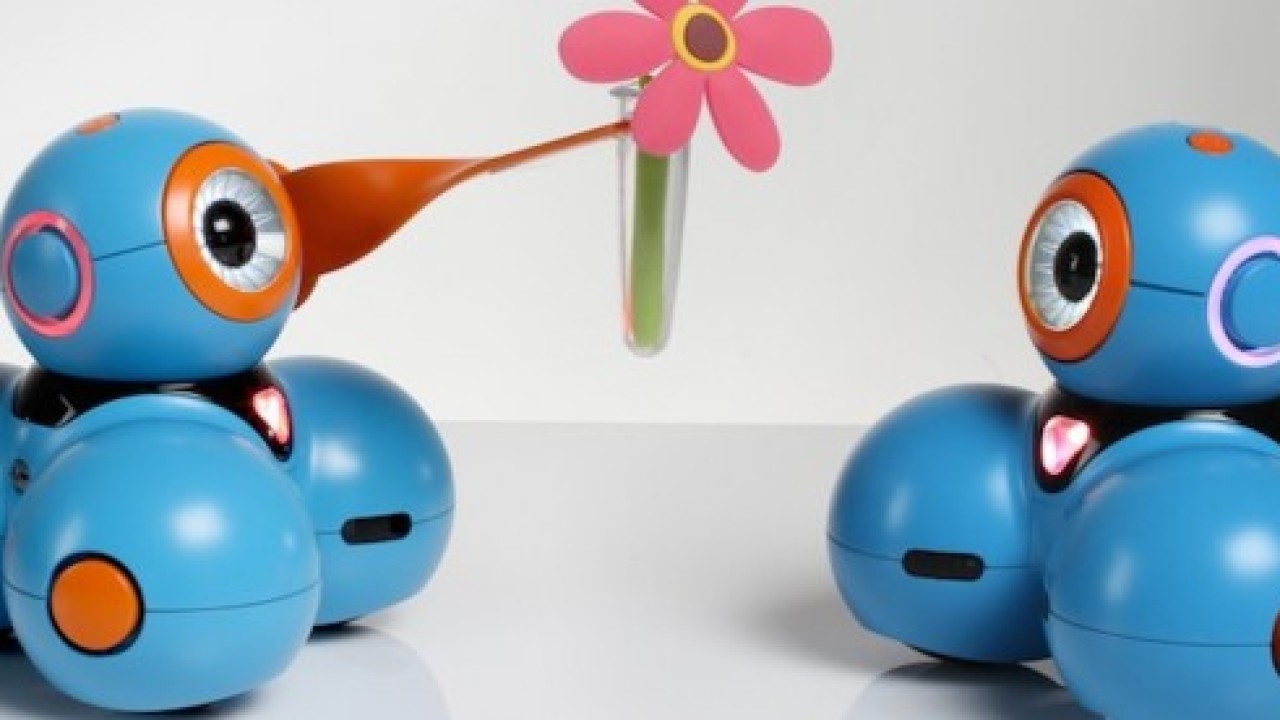 Play-i, a company behind two robots called Bo and Yana that aim to teach programming to children as young as five years old, is keen on building up a robust ecosystem that covers software and even educational material for schools.

This means other than building the hardware, the company is also investing in the software platform that provides the applications for children on iPads and Android devices. It announced today a partnership with more than 100 developers who have signed up for early access to its API, and plans to release the API for broader use when the robots are shipped later this summer.

Vikas Gupta, the co-founder and CEO of Play-i, tells TNW that this means developers will be able to use Play-i’s API to build apps that help control the robots, or even just create interactions within its apps.

The developers will have control over their applications and where they distribute the applications — so they can make them available in the app store (Apple App Store and Google Play). We have no immediate plans of releasing our own app store at the moment, but we will do our best to assist customers in discovering great applications created by developers.

Play-i isn’t stopping at that — it is also stepping up its commitment to mainstream education in schools by setting out to create a curriculum for teachers to hand on to their students.

Gupta says that the company is currently working with schools in the US, and more than 200 have already signed up to use Bo and Yana to teach programming in their curriculum.

Our immediate plan is to create curriculum and teacher material by working closely with a subset of schools. We are first focusing on launching this pilot program. Once we are ready to go broader from our pilot program, we will initiate with schools outside the US as well to explore similar pilot programs to expand further.

This comes as Play-i also announces a $8 million Series A funding round  from Madrona Venture Group and Charles River Ventures, soon after it crowdfunded $1.44 million to bring Bo and Yana to the world. So far, the company has received orders for over 14,000 robots from 80 different countries.

The funding will go towards growing the company, in particular hiring software engineers and designers.

For a look at Bo and Yana in action after the engineering team worked on its software platform API for tablet devices and developed it in collaboration with a high school, check out this video: