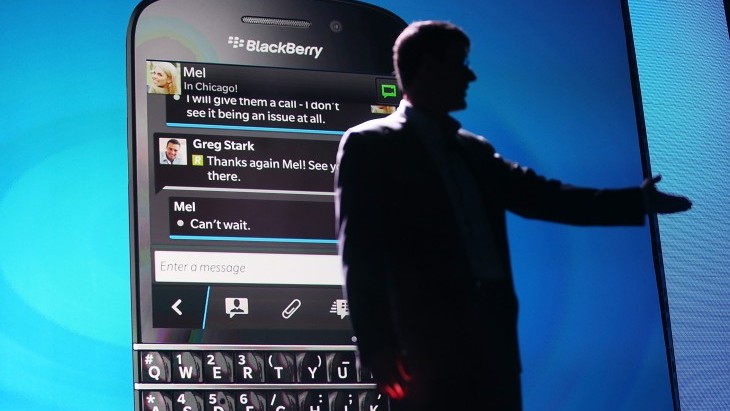 BlackBerry recently started to push sponsored content to some of its external beta testers, but after users started to notice, the Canadian company has decided to set the record straight. Ads will be limited to BlackBerry Channels, to help brands drive community growth, will not touch BBM chats, and BlackBerry promises it will respect user privacy.

BlackBerry further says sponsored content is a “premier opportunity” and it will be “very strict about the amount of content we would ever allow to be pushed to our BBM community.” That being said, there are three ways that BBM Channels sponsored content will be promoted in the BBM app:

While that doesn’t sound that great, BlackBerry does have some good news: the company promises not to insert “sponsored content of any kind” into BBM chats. This is all about BBM Channels, which only include brands and businesses.

Last but not least, the Canadian company emphasizes that “protecting user privacy remains a top focus.” When you first open BBM Channels, you’re asked for your age, location, and gender. The company promises that such personally identifiable information will not be viewable by any channel owners or advertisers.

In short, BlackBerry is finally trying to monetize its messaging platform. The company is working to find the tricky balance between what users want with what advertisers want, but BBM is no longer the dominating player that can afford mistakes.