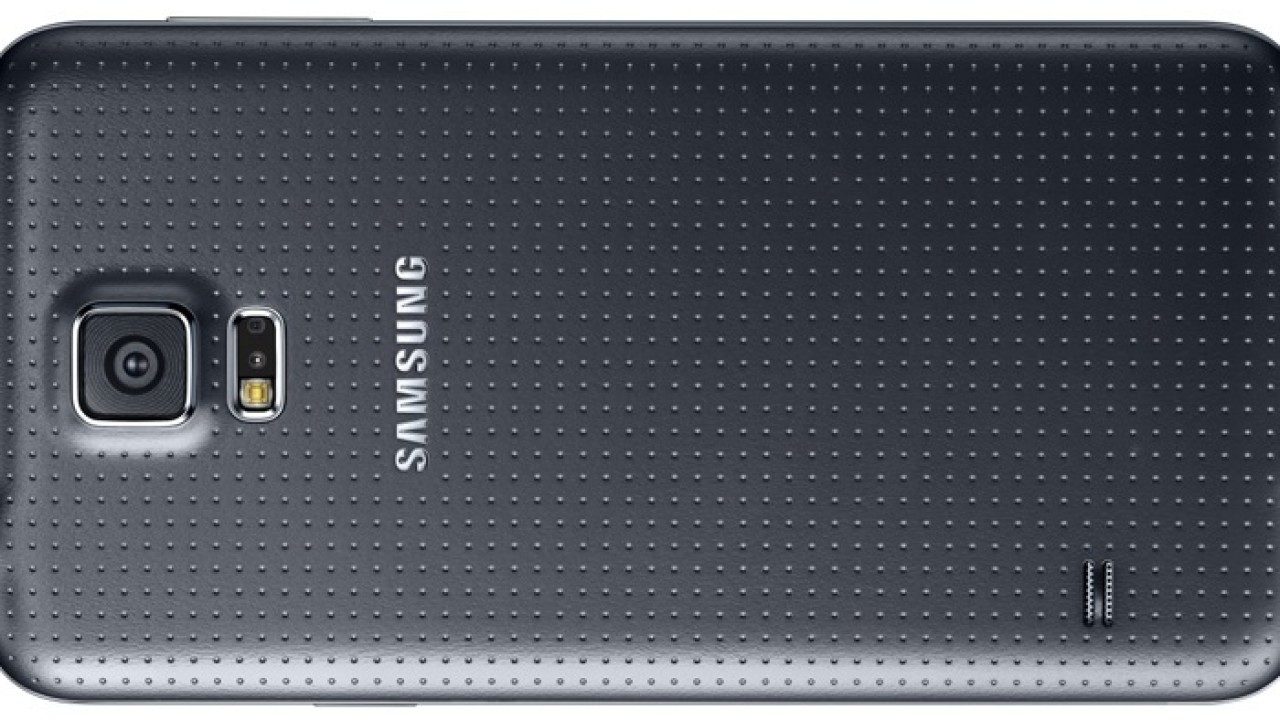 Samsung today announced the Galaxy S5, the successor to the Galaxy S4, during its Unpacked5 event at Mobile World Conference 2014 in Barcelona. After all the rumors and leaks, Samsung has finally unveiled its fifth flagship smartphone to take on Apple and Microsoft, as well as the many other Android OEMs.

Before you run out and buy the latest and greatest from the South Korean company, assuming you’re not interested in iOS or Windows Phone, you might want to check what exactly you’re getting for your hard-earned cash. We’ve put together the following table to show you what exactly Samsung has changed between the S4 and the S5.