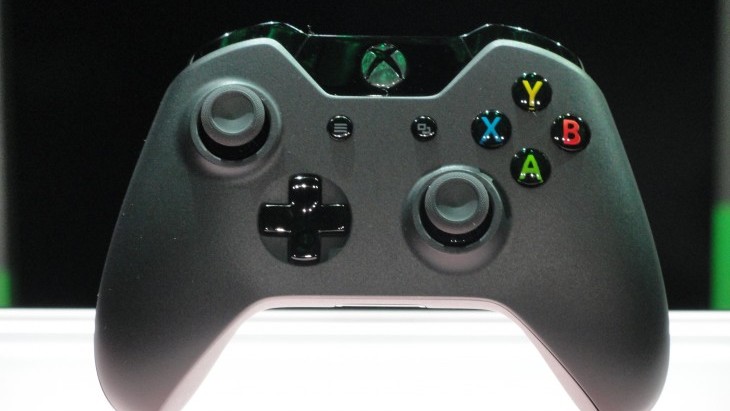 Microsoft is cutting the price of the Xbox One to £399.99 in the UK, as it seeks to stimulate sales alongside its highly-anticipated first person shooter exclusive Titanfall.

The reduced price tag will take effect this Friday (February 28), exactly two weeks before the new title from Respawn Entertainment hits store shelves in the region. While stocks last, Microsoft will also throw in a free copy of Titanfall if you pre-order the title alongside a new Xbox One. That means you’re picking up the console for £30 less, with a full-price game (anywhere up to £50) for a grand total of £80 in savings.

The new Titanfall bundle will also be available in the US, although Microsoft will be sticking to its original price of $499 for the Xbox One.

While the Xbox One is selling well, in these early months it’s started lagging behind the PlayStation 4 in crucial markets such as the US. While sales figures for the UK haven’t been broken out, this would suggest Sony is building a significant lead – or that Microsoft is at least worried that it’s about to do so. Titanfall is arguably the Xbox One’s biggest exclusive so far, so it should come as no surprise that Microsoft wants to maximize its potential to tempt new customers away from its closest rival.

Read Next: Xbox One review: A multimedia extravaganza that also plays games / Why PlayStation 4 was the best-selling next-gen console in the US last month