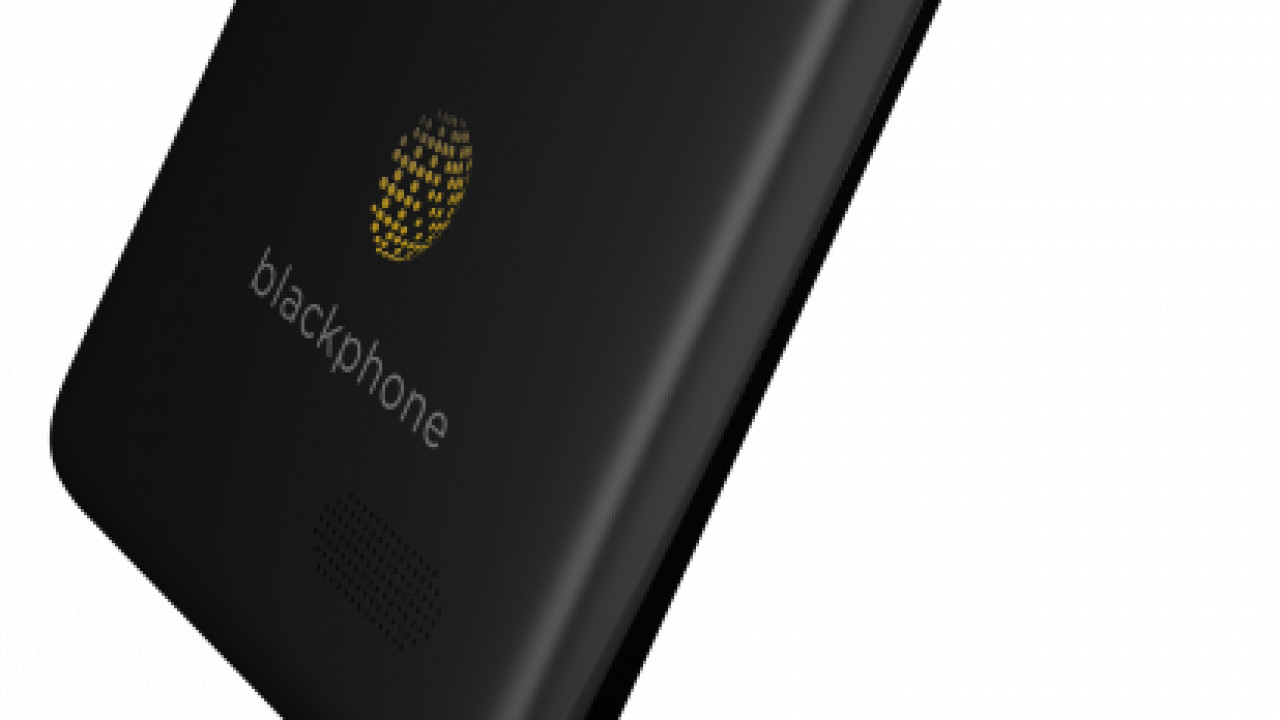 Following numerous leaks and revelations about the surveillance capabilities of the NSA and other international security organizations, the Blackphone has arrived promising greater protection for your personal data.

The smartphone, announced last month by encrypted communications firm Silent Circle and Spanish smartphone maker Geeksphone, is now available to pre-order for $629.00. The first handsets are expected to ship in April and even then, you certainly won’t find this in a carrier store.

While we haven’t obtained a full run-down of the specs, what’s shown on the Blackphone site looks promising: a quad-core 2 GHz processor, 2GB of RAM, 16GB of onboard storage and support for LTE networks. It might not be bleeding edge, but the device should be competitive with the current crop of mid-range and high-end Android smartphones.

Although the device runs Google’s mobile OS, Silent Circle has integrated its own suite of apps, software and tweaks for a solution that it’s called ‘PrivatOS’. Some of these, such as Silent Phone, Silent Text and Silent Contacts, are available on other Android and iOS devices, but the following are exclusive to the new handset: Blackphone Security Center, Blackphone Activation Wizard and Blackphone Remote Wipe.

The result? Searching with this security-focused handset will be anonymous, rather than trackable. All bundled apps will be privacy-enabled and Wi-Fi can be disabled automatically until you reach a trusted or specified network. App permissions can be controlled with greater precision and basic functionality including calls, texts and video chats will be private.

While security and its relationship with technology is a widely debated subject at the moment, it remains to be seen whether people are prepared to give up a recognizeable smartphone brand such as Samsung and in favor of a specialized device such as the Blackphone.

Read Next: Blackphone: A new privacy-focused smartphone from Silent Circle and Geeksphone