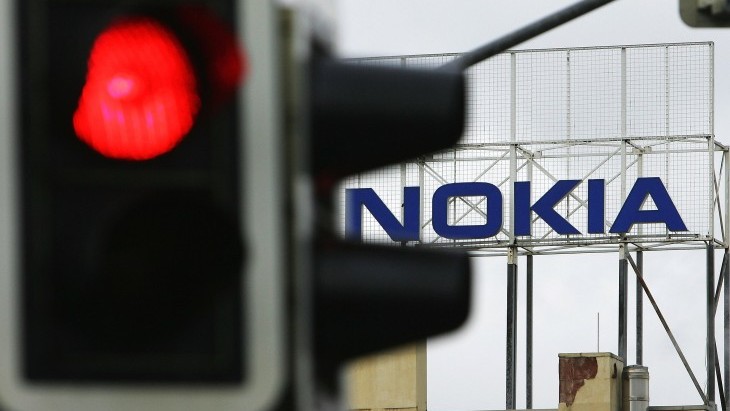 Nokia has launched a new breed of device today which marries Microsoft’s services with an Android-derived operating system.

The device was revealed at Mobile World Congress in Barcelona on Monday and is the first device from Nokia to use the Nokia X OS – a fork of Android. However, like the Asha series it also uses the Fastlane UI for quick navigation.

Both the Nokia X and Nokia X + have similar spec lists, for example, both have 4-inch touchscreens but the ‘+’ model includes more storage and an SD card by default.

In a surprise move, Nokia also launched the Nokia XL which comes with a larger 5-inch display and a 5-megapixel camera on the rear, and a 2-megapixel front-facing camera.