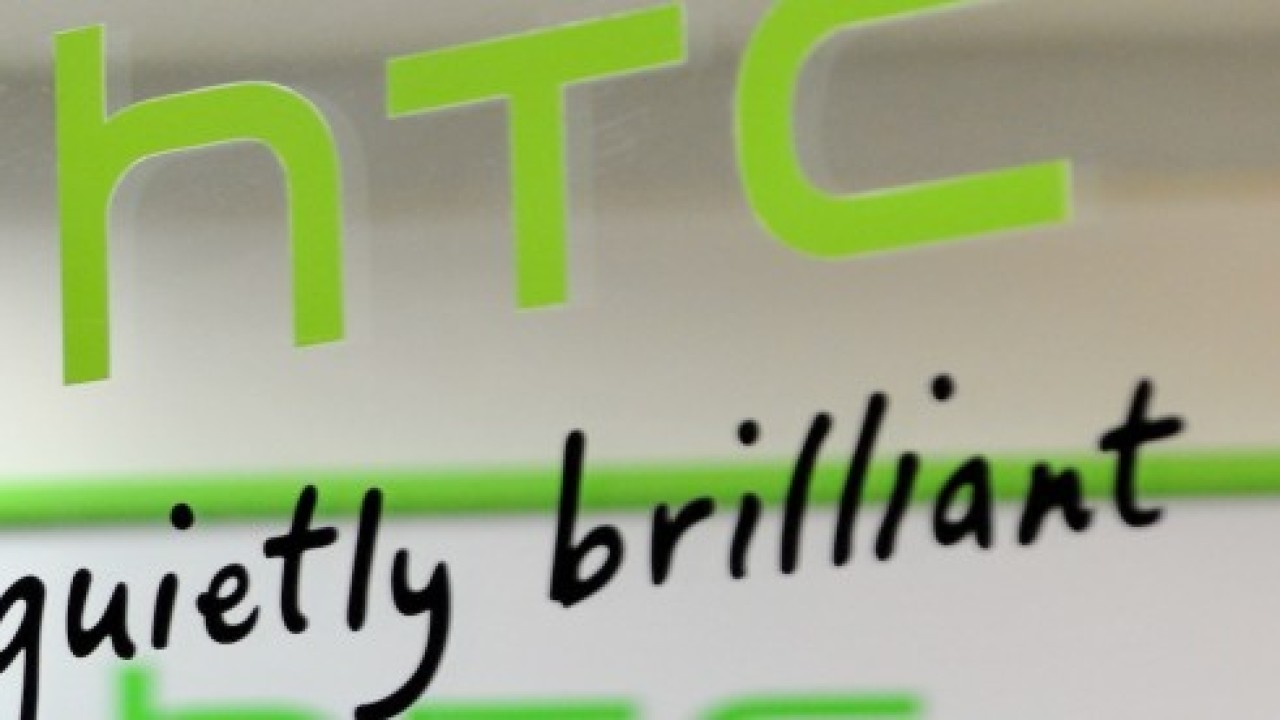 The successor to the HTC’s flagship One handset is set to be unveiled on March 25 at an event in London.

HTC UK made the announcement via Twitter today but gave precious few details, saying only that “the best is about to get better”. While the HTC One isn’t named specifically, it is the most popular of HTC’s recent devices and its flagship model, so it makes sense that the company would refer to it as “the best”.

The timing of the announcement in mid-March also all-but confirms that the Taiwanese manufacturer’s presence at Mobile World Congress 2014 in Barcelona will be a low-key affair. Clearly, it wants to give its next flagship the best possible chance of success by not drowning in a sea of other handset announcements.