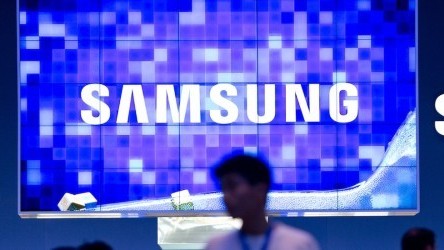 Samsung is throwing yet another Android tablet into the mix; a 7-inch slate called the Samsung Galaxy Tab 3 Lite.

The WSVGA display sports a 1024×600 pixel resolution (170 ppi), which falls far below high-end devices such as the refreshed Nexus 7 (323 ppi). It runs on a underwhelming 1.2 GHz dual-core processor, 1GB of RAM, and 8GB of internal storage, which is expandable using its microSD card slot.

If you haven’t surmised this already, the Galaxy Tab 3 Lite is a low-end device geared towards customers on a budget. That’s highlighted by the unremarkable 2-megapixel camera on the back, the outdated Android 4.2 (Jelly Bean) firmware and a light 3600mAh battery under the hood.

The device will be available in white and black, but there’s no official word on pricing or availability just yet.