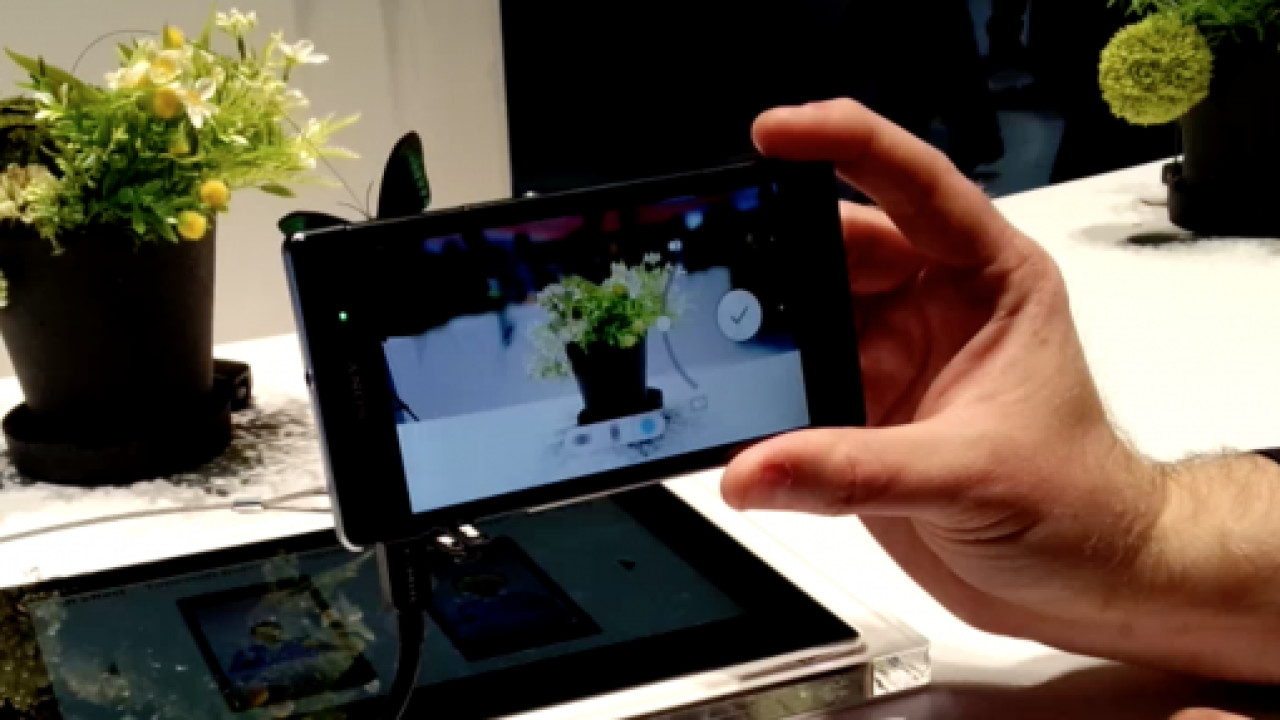 Sony made quite a few exciting announcements this week at CES, but hidden among the bigger releases was Background Defocus, a tiny camera app that will make your photos look amazing.

The feature will start out as an exclusive for T-Mobile’s upcoming Xperia Z1s, which goes on sale in the US later this month. Still, I’d expect Sony to bring Background Defocus to other Xperia phones after some time has passed.

Here’s the feature in action, as demoed by a Sony rep:

To use Background Defocus, you choose a focus point and then tap the camera button. After some processing, you’ll be able to set the amount of blur you want and whether you want additional distortion. Behind the scenes, the Xperia Z1s is actually taking two separate photos at different exposures in order to let you blend in the blur. The feature reminds me a lot of how HDR works, just for a different purpose.

The Xperia Z1 line already includes a fantastic camera, but optical limitations have prevented even the best cameraphones have struggled with producing the much-coveted bokeh effect that you can get from DSLRs and other standalone shooters.

The Xperia Z1s also includes the suite of Sony’s other smart camera apps, such as Info-Eye, Timeshift Burst, Social Live and AR Effects.

Unfortunately, Background Defocus requires very specific framing and lighting, so you won’t be snapping selfies on the fly with it. Sony recommends you stand about two feet away from your subject and frame it so the background is at least three feet behind it. When I tried the Z1s at the Sony booth, the phone flashed errors in most situations outside of the demo setup.

New customers switching over to T-Mobile will have a nice little feature to play with if go with the Xperia Z1s. The rest of us will have to stick to our photo editing apps to recreate the effect.

Related: CES 2014: In photos and Sony focuses on ‘play’ this year as it announces Netflix 4K partnership and new 4K Handycam