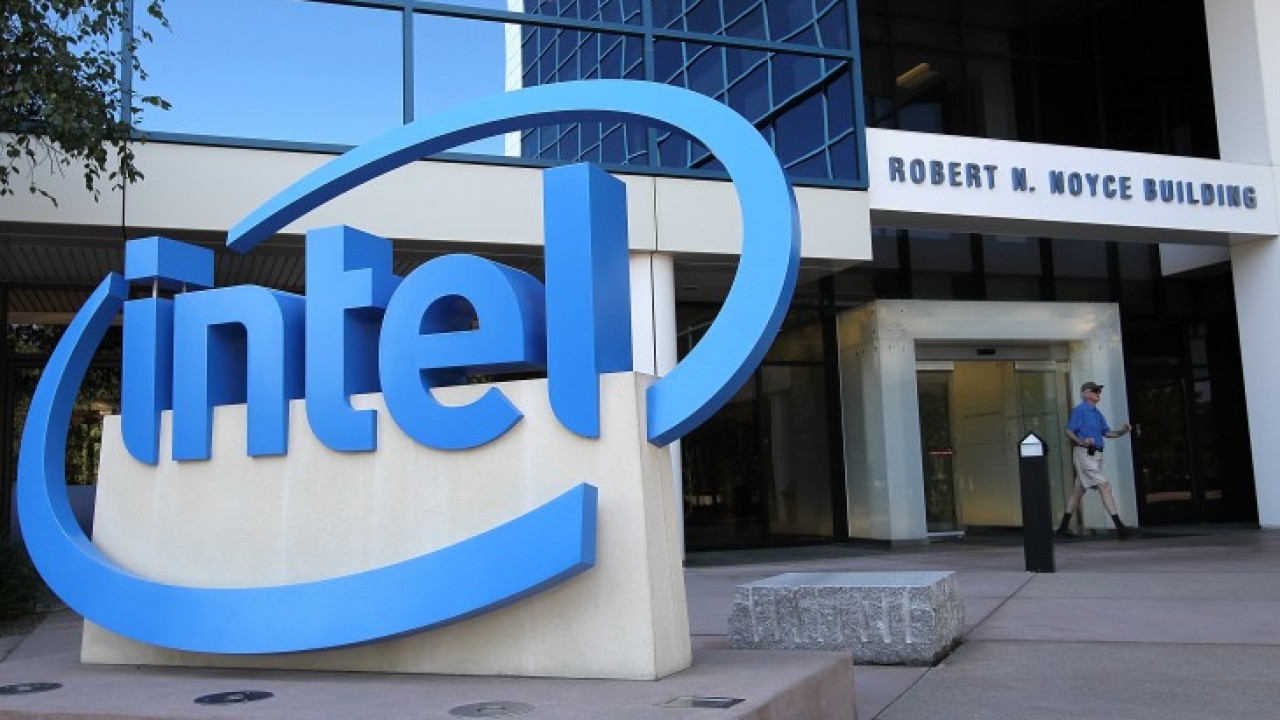 Intel wants to “make everything smart” — and it’s focusing on wearable devices at CES 2014.

“Wearables are not everywhere today because they aren’t yet solving real problems and they aren’t yet integrated with our lifestyles,” CEO Brian Krzanich says, and explains that Intel is out to change that.

First of all, Intel unveiled its own take on a smartwatch. Krzanich showed off a prototype at Intel’s keynote address tonight, and noted that it comes with all the typical features of a smartwatch, but it is also capable of location-based notifications unlike other smartwatches currently on the market. He didn’t provide any more details, though it is likely that a complete picture of its smartwatch and commercial availability will come some time this year.

In a bid to disrupt the fitness tracker industry, Intel announced smart earbuds — which has biometric and fitness capabilities. Sensors that measure your heartrate are built into the earbuds, which get their power from the microphone jack in your smartphone, so all you need on your run is your mobile device with the app loaded onto it, and a pair of smart earbuds.

The company also took the wraps off an always-on smart headset, nicknamed Jarvis, which integrates with existing personal assistant technologies. It basically operates like Apple’s Siri — but you simply plug in the headset and speak to it, without having to pick up or even touch your phone. Krzanich describes it as “seamless, no buttons, always listening.”

To solve the problem of charging wearables, Intel also unveiled a smart wireless charging bowl — you can simply place your devices in the bowl and they start charging immediately.

To this extent, Krzanich also announced Intel Edison, a full computer based on Intel Quark technology in the form factor of an SD card, with built-in wireless capabilities and support for multiple operating systems. It even has an app store for developers. Intel Edison will help boost innovation and product development by a range of designers, and will be available mid-2014.

“We believe Edison will enable rapid innovation and rapid product development,” Krzanich said at his keynote.

Earlier today, Intel also announced that it was bringing “human-like senses” to Intel-based two-in-one, ultrabook, notebook, all-in-one and other mobile devices in the future in a new family of hardware and software products.

The first product unveiled was the Intel RealSense 3D camera, which will be integrated in a series of Intel-based devices. Already Intel has collaborated with Microsoft for more immersive video calls on Skype and Lync, allowing for the ability to control and remove a person’s background during a video call.