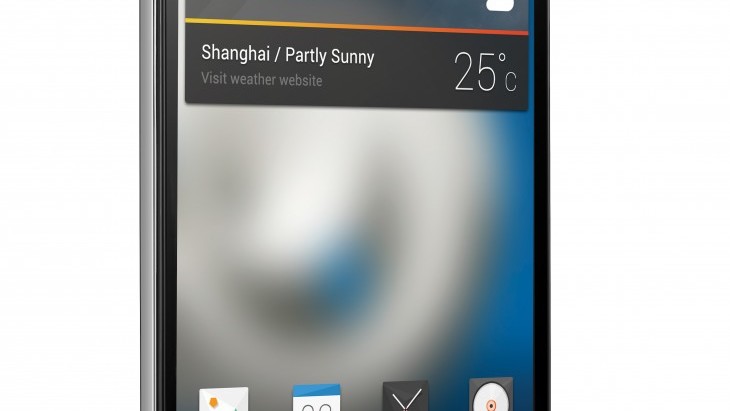 ZTE has unveiled the Grand S II, its latest flagship Android smartphone. It can be unlocked with voice commands, similar to the Moto X, and identify different users that have been set up with the handset. Owners will also be able to use their voice to take photographs and control the handset while driving, in what the Chinese smartphone maker is calling ‘My-drive’ mode.

In a press release, ZTE refrained from disclosing any specs for the device. Engadget reports that it has a 5.5-inch 1080p display, 2.3GHz Snapdragon processor, 16GB of internal storage and a 3,000mAh battery, however.

It’s said to run on Android 4.3 and is equipped with a 13-megapixel rear-facing camera, alongside a 2-megxapixel shooter on the front.

Pricing and availability is yet to be announced. We’ve reached out to ZTE to find out more and will update this article with any further information we receive.

Update: ZTE has confirmed the specs reported by Engadget.