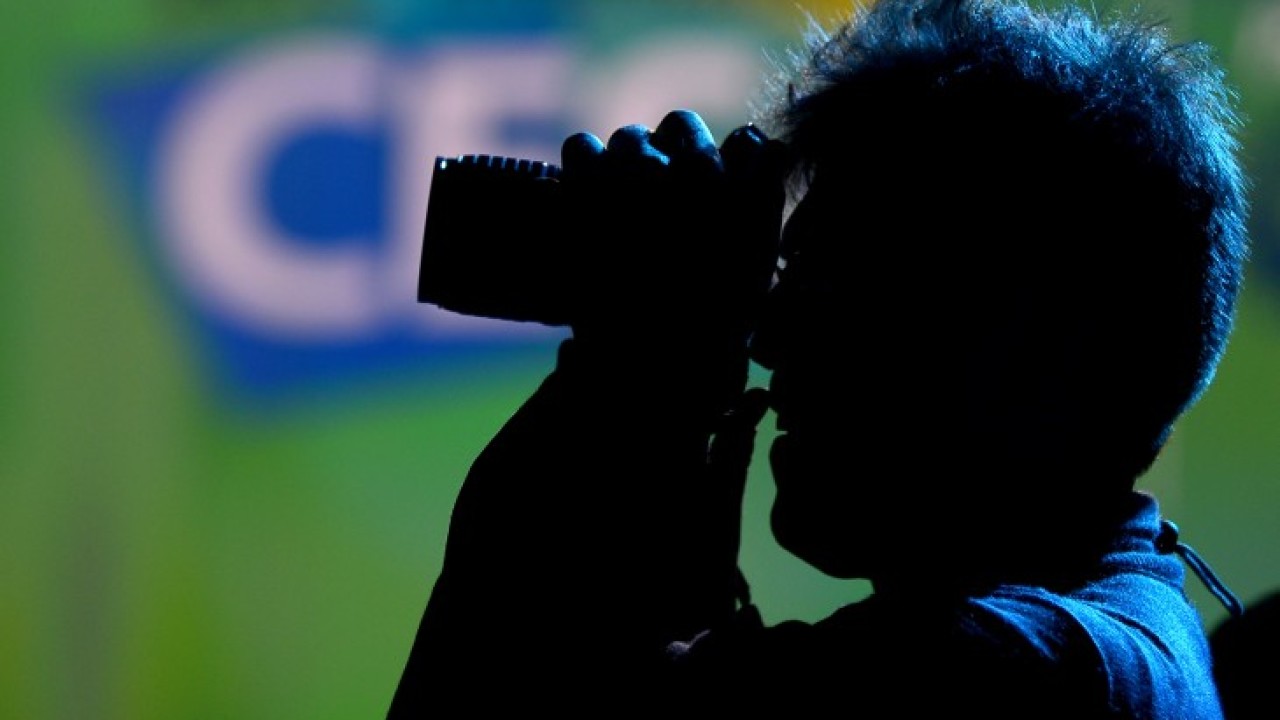 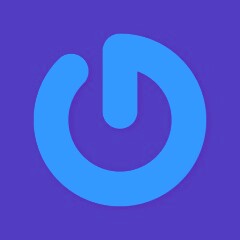 CES has grown into a beast of an event, but the increase in participation has also made it extremely noisy. The show offers a comprehensive preview of the year’s consumer technology trends, but this year is shaping up to be more about taking existing trends, such as the connected home and wearables, and iterating them into the mainstream.

You can also expect to see the usual batch of improvements to TVs and PCs/laptops. TV makers will be pushing their 4K sets hard this year. Prices are finally approaching reasonable and 4K content is starting to arrive, but the next-gen resolution will still be inaccessible to most. On the PC side, we’re curious to see whether Intel pursues a rumored strategy of combining Windows and Android. On paper, the idea sounds ill-fated, but we’ll have to wait and see how it turns out.

Toward the end of 2013, Netflix teased that it is currently testing 4K video streaming, with an estimated launch window of some time this coming spring. We expect the company to announce Netflix 4K-ready Ultra HD televisions at CES which will come with the app pre-installed. House of Cards is currently the only confirmed show to be available in 4K in the lineup.

YouTube, on the other hand, will also reportedly show off its 4K streaming tech via Google’s VP9 video codec. The codec helps HD videos stream at a faster rate while reducing the bandwidth necessary, although we expect the demo to apply mostly to computers and smartphones first before making its way to televisions.

While we’re on the topic, other companies pushing 4K TVs include Polaroid and LG. $1,000 for an Ultra HD TV? So. Many. Pixels.

As the ‘Internet of Things’ trend continue to rise, this year’s take on home automation focuses on security. Crowdfunded products will finally make their physical debut at CES for us to test in person. 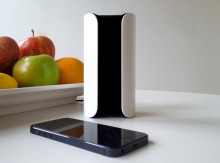 Of the many smart security systems that launched on Kickstarter and Indiegogo last year, we’re keeping our eyes on the Canary and Piper.

Both are webcam-based monitoring tools that allow users to check in on their homes straight from their smartphone. The devices can also detect unusual activities, such as an open door inside an empty home or fire, and send you push notifications. 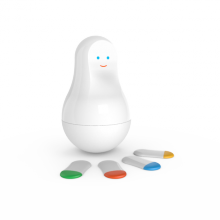 Similar devices that will also hone in on home surveillance management are Lowe’s Iris system and Sen.se’s Mother, a super creepy Barbapapa-shaped smiley thing that lives with you and tells you how much water to drink, monitors if you’re sleeping long enough, or if an intruder appears… in case you wanted another mom living in your home. At least she’s always smiling!

All these devices range from quirky to modern to straightforward, so it will be interesting to see how they stack against one another. 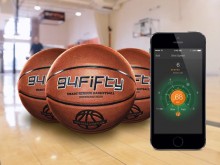 2013 may have been the year for wearable technology, but 2014 seems to have quite a bit of sports-themed accessories in store. Instead of making appointments with your personal coach, athletes can check out the 94fifty Smart Sensor Basketball or the Babolat Play Drive Tennis Racket to track their performance over time.

As sport and fitness accessories attempt to become even more invisible (or at least quasi-natural to your current daily life), we’re also seeing new form factors for fitness trackers.

The Qardio Core, for example, doesn’t even strap against your wrist or ankle – it’s going straight for the chest to monitor body temperature and heart rate, among other Quantified Self data. We’ll keep you posted whether this is comfortable enough to wear while giving your nieces and nephews a good bear hug.

Wearables are coming off of a good year thanks to fitness bracelets and Google Glass, but the category is only just getting started. At CES this year, expect to see new types of devices that can accommodate highly specific use cases like drowning alerts and sunburn detection.

Robert Brunner, the founder of design studio Ammunition and a former Director of Industrial Design at Apple, said in an interview that he expects to see tons of wearables at the show as companies pile on the few successful devices from last year.

“What I’m interested in seeing is how tech companies start to respond to the idea that, with the notion of anything wearable, there’s a huge psychological fashion component,” Brunner added.

While it’s nice to see makers coming up with unique ideas for wearables, the fact remains that it takes a lot of convincing for us to actually wear them. From what we’ve seen so far, this is the year that companies decided to start just throwing wearables against the wall to see what sticks. Odds are most of these devices will be duds, but we should also see some winners. We’ll let you know if we spot any.

In the long-term, it’s hardly realistic for us to wear a bunch of single-purpose devices around, but we can expect to see successful feature experiments consolidated into multi-use wearables as the market matures. 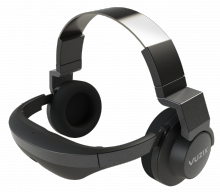 As subsets of the wearable category, smartwatches and smart eyewear will also abound at CES this year. Companies have had plenty of time to ready their own devices while Glass explorers got us used to the sight of face computers out in public.

Virtual and augmented reality will also be a common theme as startups try to get ahead of Google, which has been relatively conservative about using Glass for immersive AR/VR purposes.

Pebble revitalized the smartwatch form factor when it began shipping early last year, and Samsung upped the stakes with its Galaxy Gear accessory. Wrist computing is still up for grabs, and lots of companies think their time has come.

Frankly, most of the smartwatches we’ve seen previewed ahead of CES have been unappealing. Manufacturers are still figuring out how to get a handle on the form factor, but smartwatches should see improvement throughout 2014 as makers continue to refine their designs from CES.

Robots are getting cheaper this year. Robotics companies can now make their devices affordable by leaning on the processors and sensors of your existing smartphones and tablets. That’s great for us consumers, though it might also hasten the robot uprising. In the meantime, we can at least amuse ourselves with toys like Sphero, Ozobot and Anki Drive.

Beyond just toys, you’ll also see an abundance of robotic accessories, such as Jigabot’s AIMe auto-framing attachment. We’re not expecting any particularly groundbreaking robots to come out of CES, but this is the beginning of an automated hardware revolution. Let’s just hope it’s a peaceful one.

CES comes so early in the year that it feels more like a collection of teaser trailers than a feature-length show. Most of the products you see won’t be shipping for a few months – if at all. Even so, we do love a good trailer. We’ll be on the ground all week searching for the best and most exciting products coming out of CES, so tune in to our 2014CES tag to keep up with our coverage.