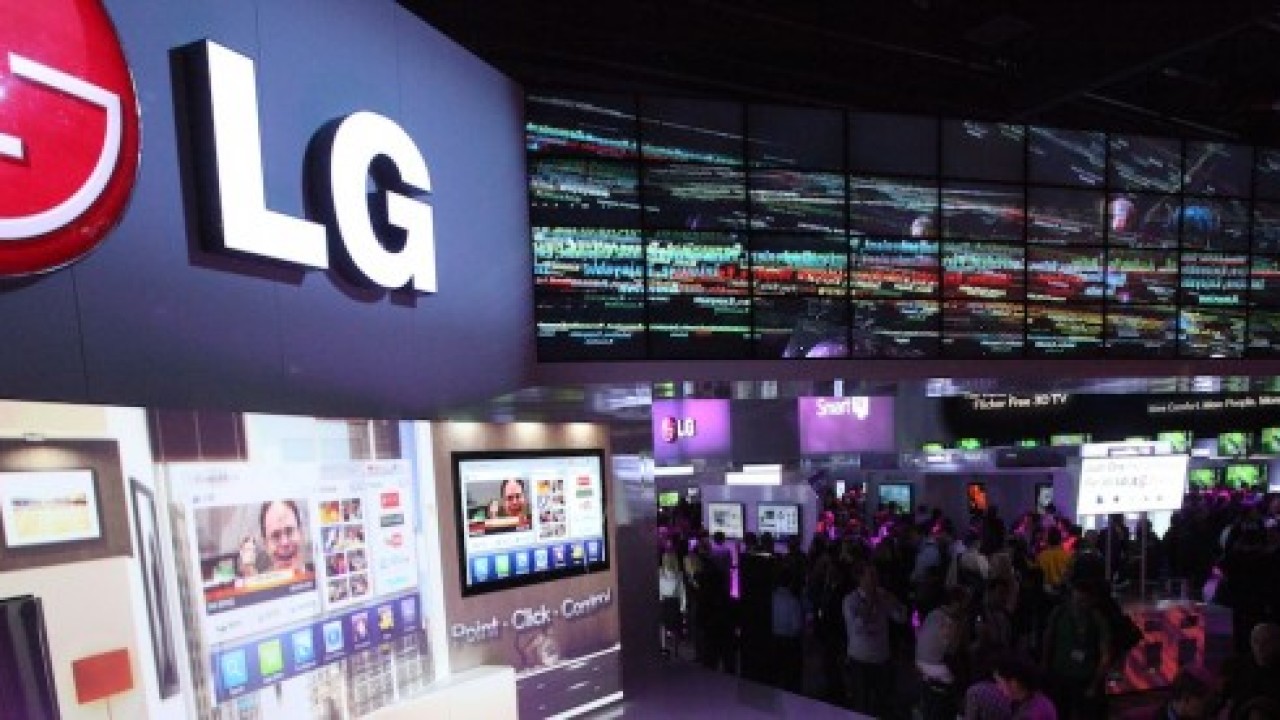 Korean firm LG announced today that it is tapping Japanese messaging service Line to let users chat with its next generation of smart home appliances that will be released at the Consumer Electronics Show in January, which feature a technology known as Natural Language Processing.

LG has integrated its HomeChat service with Line to let users control all their compatible appliances by simply sending messages in Line. The service is initially only available in English and Korean, though LG says more languages will follow.

For example, texting “I’m going on vacation” in HomeChat will result in the automatic response, “Should I convert to vacation mode?” When you reply yes, it will turn on your refrigerator’s power-saving mode, set your robotic vacuum cleaner to sweep the floor at 9am every day and set the washing machine to run a wash cycle on the day before your return.

There are initially four appliances which are compatible with this messaging service.

1. Refrigerator: The messaging capabilities of HomeChat will let users receive real-time status updates from their refrigerators no matter where they are. Users can even upload photos to be shown on the refrigerator’s display panel by simply using Line.

2. HOM-BOT SQUARE Vacuum Cleaner: You can control the vacuum cleaner’s movement manually using HomeChat’s messaging capabilities, and even check the cleaning history by asking it “When did you last clean?”

3. Washing Machine: With HomeChat, users can remotely start a load of laundry, monitor the status of the washer, and even receive push alerts when a wash cycle is completed.

4. Smart Oven: Users can chat with their smart oven via HomeChat to get recommended recipes and find out which ingredients are necessary for specific dishes. The oven will then auto-select the appropriate settings.

LG’s announcement comes as Chinese Internet giant Tencent launched a smart TV that links up with the Chinese version of its wildly popular messaging service WeChat — Weixin in China. This lets users control the TV via Weixin and even pay for premium TV shows via the chat app.

These initiatives also come as the ‘Internet of Things’ concept is picking up traction. Earlier this month, the AllSeen Alliance was formed to bring connectivity to devices of all types, across homes, healthcare, automotive, education and beyond, allowing for communication across on and offline channels, such as WiFi, power-line or ethernet.