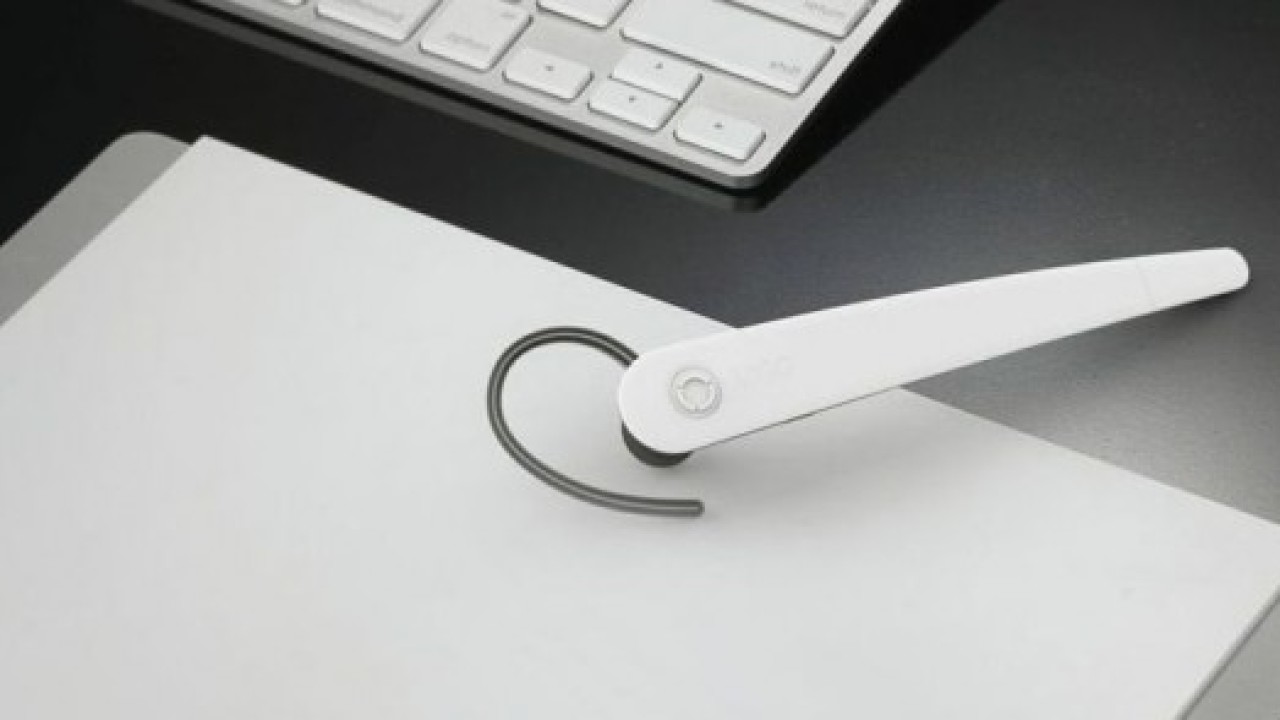 Vigo has launched a Kickstarter campaign for its wearable “energy gauge,” which gives you a nudge if you’re falling asleep and doubles as a Bluetooth headset. When you get drowsy, the tracker can flash a blinking light, vibrate in your ear, or play music.

The device monitors 20 different parameters about your blinking to detect when your energy is low. The on-board accelerometer can also tell when you start to do the telltale head dip. Vigo’s battery is projected to last for 2-3 days, though that, of course, depends on how much you use it.

While the Vigo team, which graduated from China-based hardware accelerator Haxlr8r, has done its best to make the device attractive, it’s even more “in your face” than most Bluetooth headsets, which already feel egregious.

I wouldn’t wear Vigo in real life situations like classes or meetings, but there is one place that I would use it: the car. I’ve lost family and friends to car accidents that occurred after they fell asleep while driving and I’ve had a few close calls myself. If it works as promised, Vigo will save lives. The hands-free headset functionality is also an added safety bonus.

Quantified self fanatics can also use Vigo to graph their energy levels over time. For instance, you could wear it throughout the workday and have it remind you to get up and walk around when you start nodding off. The accompanying app offers recommendations on the type of activity (stretch, nap, coffee) you need.

Early bird backers on Kickstarter can pick up a Vigo with a $59 pledge. When the device arrives at retail, it’s expected to cost $119. That may seem like a hefty price tag for a glorified Bluetooth headset, but it’s a small price to pay to make driving safer.