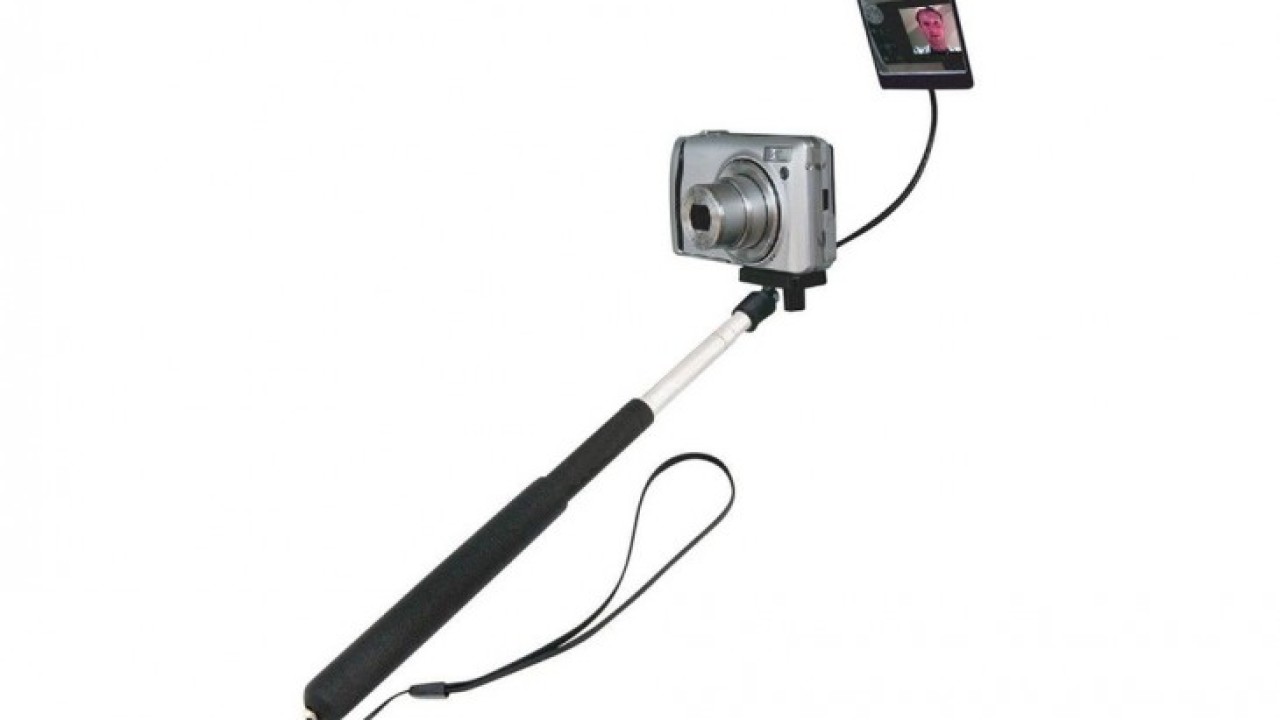 In the letter, Ruslan Kogan, founder and CEO, says that in building Facebook, Zuckerberg has also become “the creator of the Selfie” but notes disappointedly that he has never actually posted one. To rectify the situation, Kogan has sent (and has confirmed receipt of) his newly launched Zuckerberg Selfie Stick to the Facebook founder.

Essentially just a long stick with a mirror to which you can attach your camera, the Selfie Stick claims to be able to help you pull off that selfie like a pro. Presumably, you’ll need to use the timer function on whichever device you attach, as you won’t be able to reach it to actually press anything.

Kogan notes in the letter that if Zuckerberg still won’t relent and post a selfie on Facebook that “we’re going to go to plan B and call[ing] this the Kardashian Selfie Stick, as we know she’ll be up for it”.

Although this is clearly a tongue-in-cheek promotional stunt, the head of the Australian electronics retailer is never far from a more serious controversy. In a war of words over TV pricing in Australia he has publicly fallen out with  Gerry Harvey, founder of Australian retailer Harvey Norman, leading Harvey to brand him “a con”. He also criticized the Australian government’s set-top box scheme for its expense, it was later revealed during parliamentary question time that Kogan Technologies had tendered for the scheme to roll-out set-top boxes for New South Wales.

In August this year, the company was forced to close its low-cost mobile service after its wholesale supplier ISPone filed for insolvency.

➤ The Selfie Stick – An open letter to Mark Zuckerberg [Kogan]