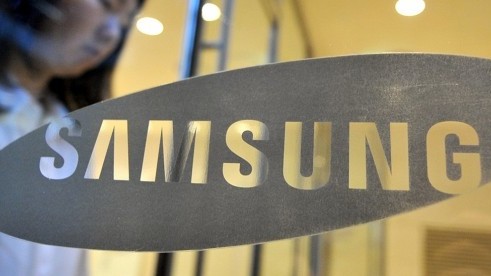 Samsung has just taken the wraps off its Galaxy Grand 2, yet another large-screen smartphone typically known as a phablet.

The Galaxy Grand 2’s screen size has been upped a notch from its predecessor, coming in with a 5.25-inch HD display. It is also more powerful, as the Galaxy Grand 2 runs on a quad-core 1.2GHz processor, comes with an increased 1.5GB RAM and packs a larger 2,600 mAh battery. However, the camera remains the same with 8 megapixels.

Like its predecessor, the Galaxy Grand runs on Android Jelly Bean, but it’s been bumped up to version 4.3. The device also comes with dual-SIM capabilities. 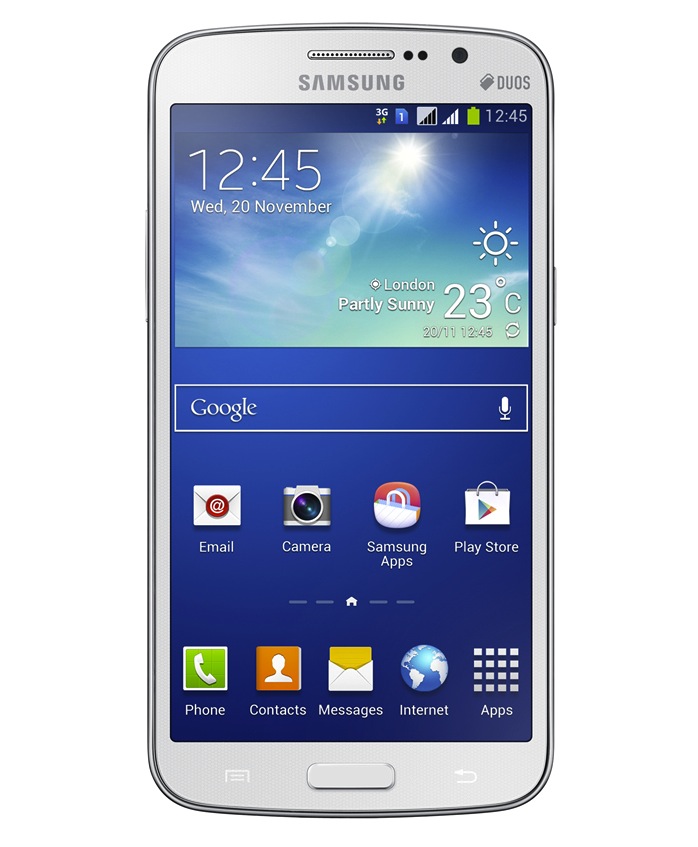 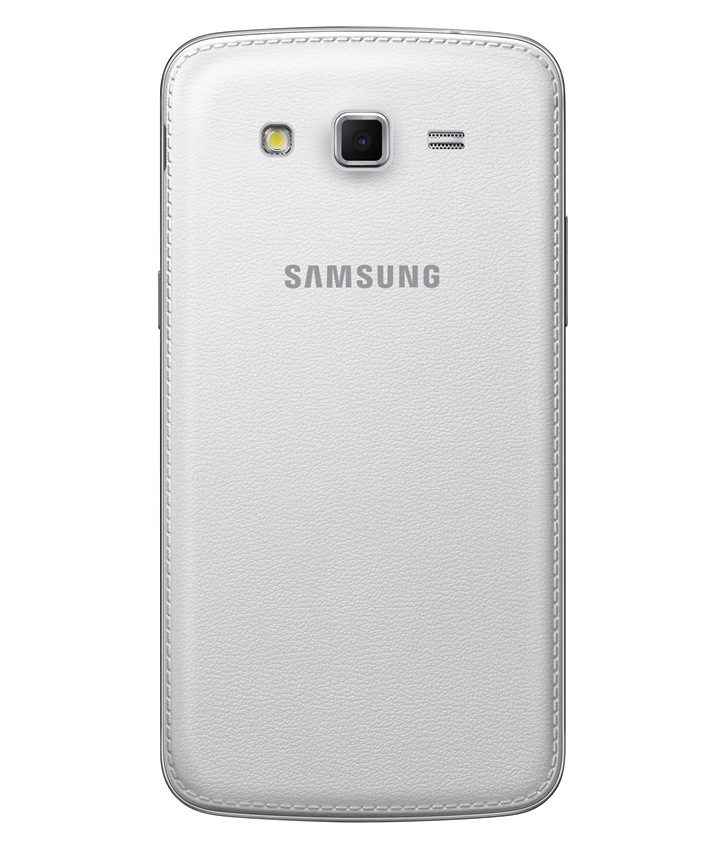 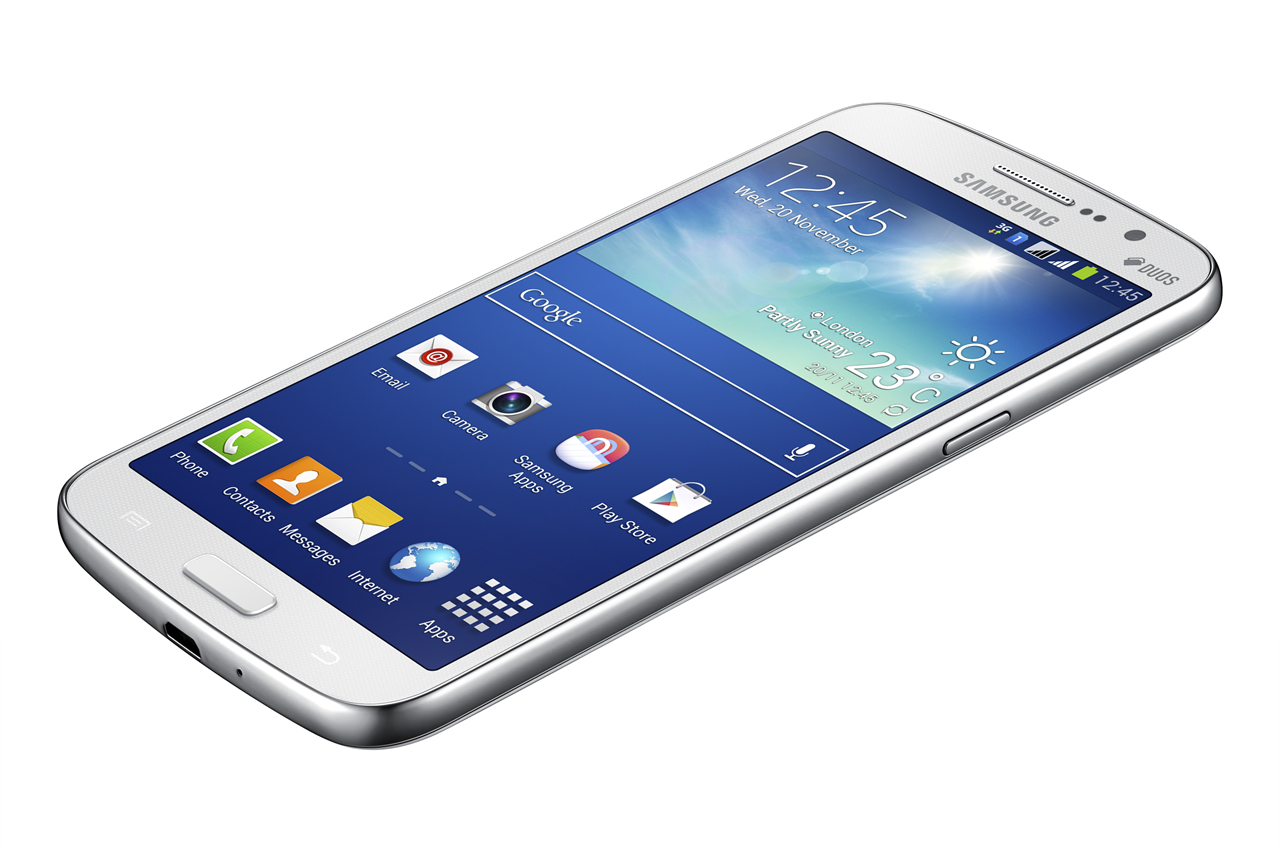 “This evolution of the Galaxy Grand series brings meaningful upgrades to its predecessor including an improved HD viewing experience, enhanced performance, and many other intuitive features,” Samsung says in its announcement.

Samsung is continuing on its tried-and-tested route of providing similar devices in every size — as the Galaxy Grand 2 comes as another option to those who don’t want to purchase its high-end Galaxy S4 and Note 3 flagship devices.

However, Samsung hasn’t revealed details about the Galaxy Grand’s availability or pricing. We will update when we receive word.