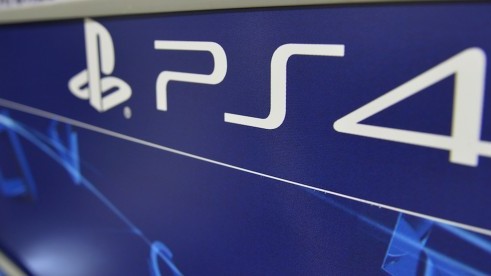 Gamers in the US can officially get their hands on Sony’s next-generation gaming console now. The PlayStation 4 finally launched tonight in New York, after being unveiled in June at the E3 conference.

The standard version of the PS4 is going for $399 in the US. This time round, the console runs on an 8-core x86 processor and comes fitted with a 500GB hard drive, a Blu-ray/DVD drive and 8GB of GDDR5 memory. In the box is also a new DualShock 4 controller with touchpad, as well as the new PlayStation 4 Eye — provided consumers want to pay the extra $59.

If you want to use the online/multiplayer features of games, the PS4 will require a PS Plus membership currently priced at $49.95 for 12 months. It includes automatic system and game updates, 3GB of cloud storage, access to additional game trials, betas, demos and the ‘Instant Game Collection’.

A new nifty feature for the PS4, however, is the ability to start playing games before they’ve downloaded.

The PS4, like its predecessor, will also support apps — and those at launch time include TV and movie streaming apps like LoveFilm, Netflix, Amazon, Hulu Plus, iPlayer, Demand5 and a host more region-specific titles.