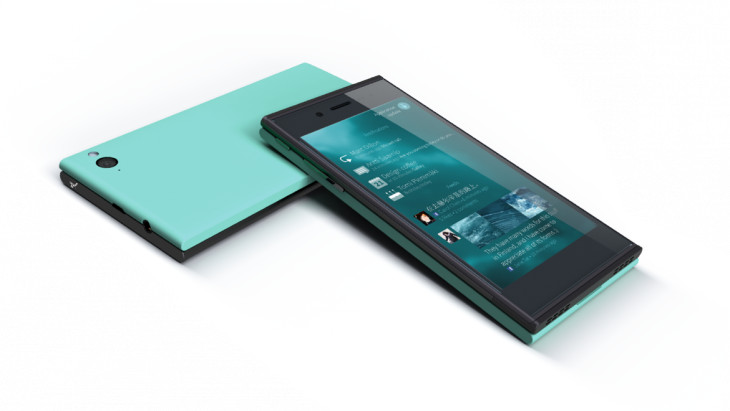 Mobile device and OS maker Jolla has announced that its first smartphone will be released on November 27 in Finland.

The company revealed the release date at the Slush conference in Finland today, adding that it would first go on sale through the mobile operator DNA’s pop-up shop in Helsinki.

The button-less handset runs its own Sailfish OS which is based on Mer, an open source operating system found in a range of devices, from phones to domestic connected devices.

Hardware specs of the device include a 4.5-inch display, 16GB of internal storage and a microSD slot. It’s also 4G-enabled and has a replaceable battery, which can’t be said of all modern smartphones.

Check out our hands-on with the Jolla’s first smartphone to find out what the Finnish company has in store when sales are expanded to other countries.