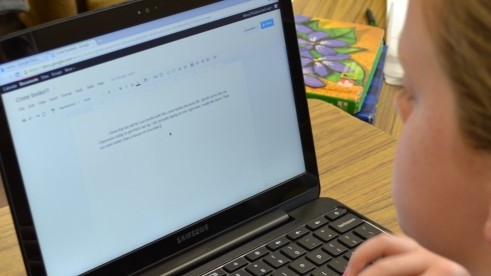 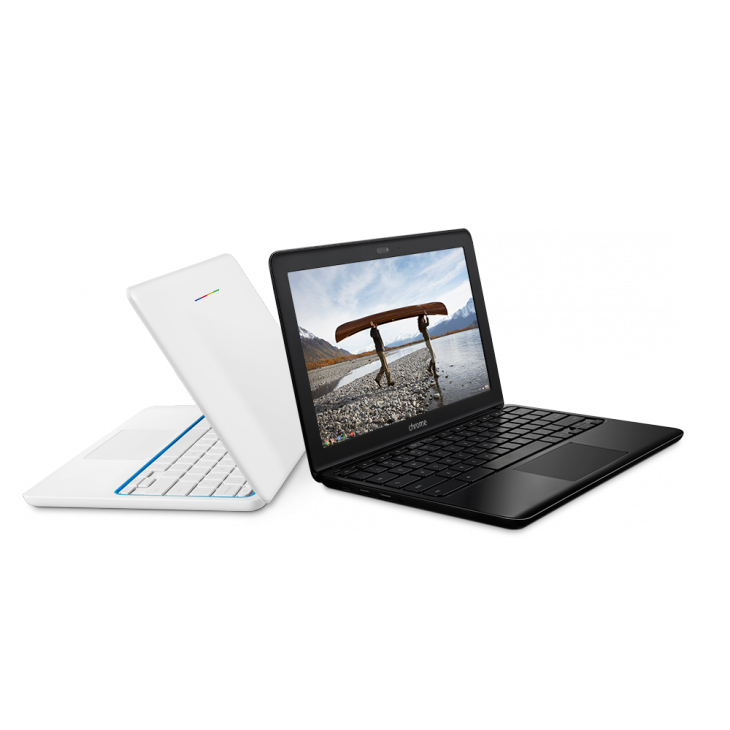 In September of this year, Google promised we’d see Chromebooks from multiple device manufacturers over the months ahead. Google gave particular attention to newly-designed releases from Acer and HP, as well as new entrants ASUS and Toshiba. These Chromebooks would be powered by Intel Haswell’s microarchitecture to help improve battery life.

Well, it appears that ASUS will be making the first move. An announcement from CEO Jerry Shen to investors during an earnings conference confirms that the company plans to launch a $249 Chromebook model in the first quarter of next year, Focus Taiwan reports.

ASUS may also roll out models priced at $199, although Shen notes that the $249 pricing would help to generate “reasonable profit margins.”

Read: HP Chromebook 11 review: Worth the $279 price, but still too limited