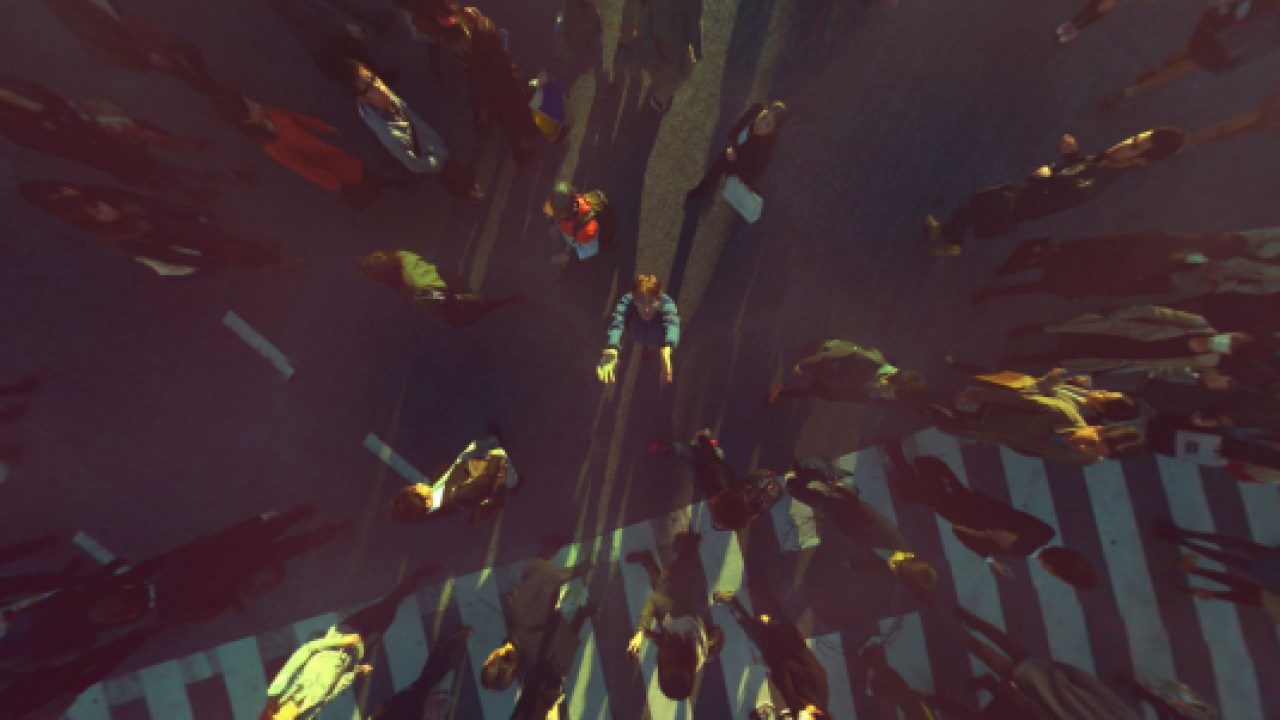 Panoramic, 360-degree photographs can be tedious and difficult to capture, despite projects such as Google’s own Photo Spheres and the upcoming BubblePod. Aerial snaps are even tougher to achieve, but the Panono – launching today as a crowdfunding campaign on Indiegogo – could make both forms of photography accessible to the masses.

Roughly the size of a baseball, the Panono is a throwable, spherical device with 36 tiny, outward-facing cameras. When you throw it into the air, the Panono is able to judge the highest point and then capture a huge, 360-degree by 360-degree, 72-megapixel image.

It’s almost impossible to produce these images any other way, unless you’re happy throwing around your smartphone, tablet or DSLR. The birds-eye perspective is perfect for busy locations, such as a party, music festival or convention, taking in absolutely everyone and everything that was happening at the time. The images are then previewed using the Panono apps for iOS and Android, before being stitched and archived for sharing on the Web.

The Panono’s creator, Jonas Pfeil, demoed a similar product on YouTube in October 2011. The video accrued over 3 million hits, but the device was simply too expensive to take to market.

Now, the team is pitching the cheaper Panono ball camera on Indiegogo. The campaign needs $900,000 to make the device a reality; backers will need to pledge a minimum of $549 to reserve a unit, although there’s also an early bird price of $499 for the first 600.