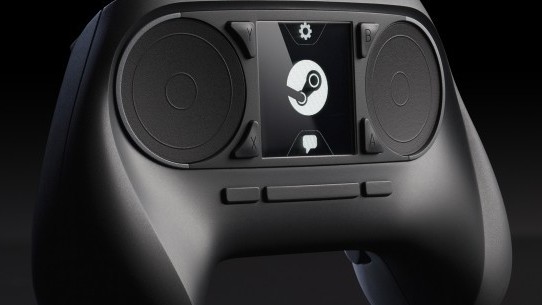 The first range of Steam Machines will be revealed in January at the Consumer Electronics Show (CES), a Valve employee told Engadget. In a separate interview with The Verge, Valve revealed that it expects them to go on sale in mid-2014.

Valve also confirmed that its own Steam Machine will not be sold to the public. Once the first 300 ship with its new Steam Controller to beta testers, the company will cease production of the reference design.

That means it will be down to third-party PC hardware manufacturers to execute Valve’s vision of an accessible, yet easily upgradeable Steam Machine gaming system.

When Valve announced Steam OS in September this year, it focused on the games and streaming features that it would enable. Some hoped that the operating system would also offer personal computing similar to Windows, Mac OS or Ubuntu, but Valve confirmed to Engadget that this won’t be the case. At least not to begin with, anyway.

While testing Valve’s reference design for the Steam Machines, Engadget was told that aside from browsing the web, there would very few OS features offered to the player. That means no file browsing system or image viewing applications. This positions the platform and the corresponding hardware closer to next-gen consoles such as the Xbox One and PlayStation 4, and further from the current crop of high-end gaming PCs.

The problem, as Engadget’s Ben Gilbert rightly points out, is that both these systems will offer consumers a range of controller-friendly media consumption apps. If Steam OS can’t follow suit, the value proposition assigned to each Steam Machine will be greatly reduced.

➤ This is Valve’s Steam Machine prototype and SteamOS (Engadget) / We play with the Steam Machine, Valve’s game console of the future (The Verge)

More: The biggest challenges facing Steam Machines and how Valve can overcome them