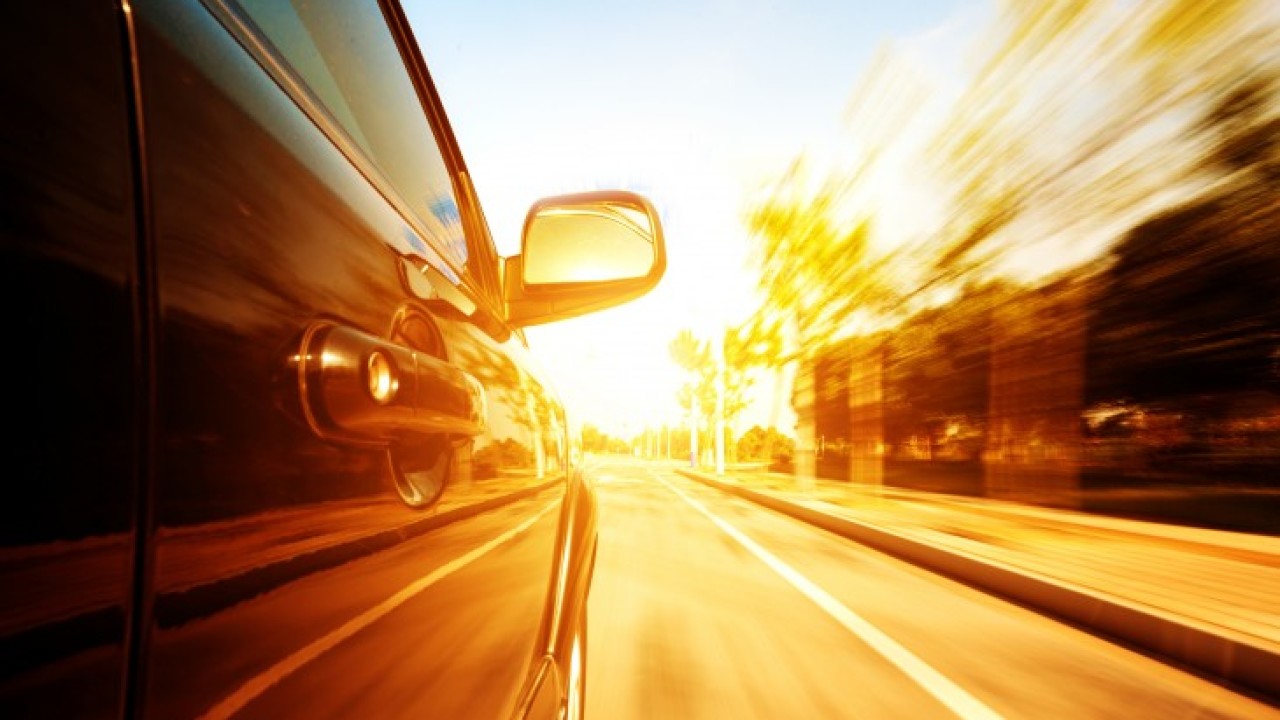 You might be chomping at the bit to get your hands on Google’s wearable Glass device, but you might also want to pause for thought if you’re a resident in California as it could earn you a ticket, just like it did Cecilia Abadie.

Abadie took to Google+ to get clarification on the legitimacy of the ticket, which cites “Driving with Monitor visible to Driver (Google Glass)” as the offence.

While driving without due care and attention or otherwise distracted by video monitors is not allowed in many countries, a ruling on the legality of driving while wearing Google Glass still seems to be ambiguous. But, if you live in California, you now know there’s at least the chance you could get slapped with a fine.