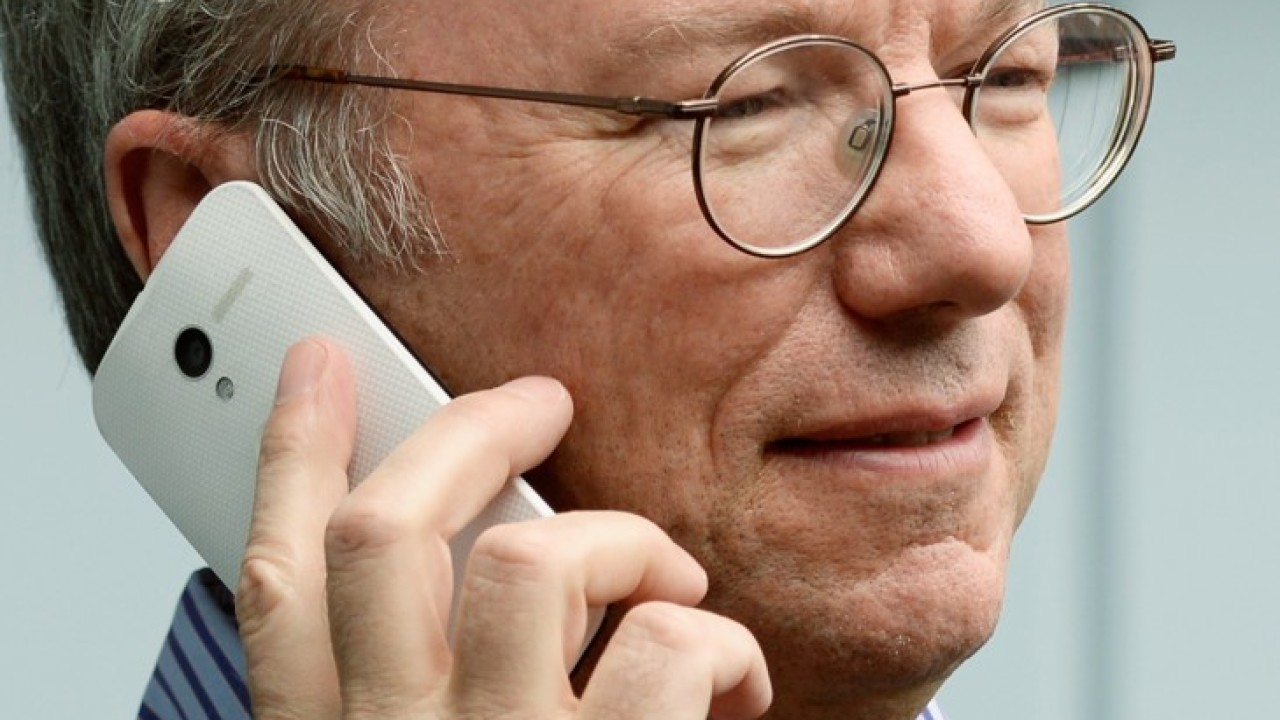 Update: Sprint and US Cellular are also offering the 16GB Moto X in woven white and woven black for $99.99.

When Motorola first unveiled the Moto X, a number of Android enthusiasts questioned whether the on-contract, $199.99 asking price was just too high for a supposedly mid-range device.

Well, that’s all changed now. Custom Moto X handsets designed with Motorola’s powerful Moto Maker site now start at $99.99 for the 16GB model on AT&T with a new two-year contract; a 50 percent price cut. The price of the 32GB variant, meanwhile, has also dropped by $100 to $149.99.

For comparison, that puts the price of the Moto X on par with the 16GB iPhone 5C and below the $199.99 32GB version on AT&T. It’s unclear why Motorola or AT&T decided to implement the price drop right now, but it should make the Android device a far more compelling and affordable proposition for subscribers in the United States.

The decision to include custom handsets designed with Moto Maker is telling. It means that anyone in the US can now choose from 504 different combinations, made up of various front and back panel colors, accents and storage options, to create their perfect Moto X and still benefit from the new, discounted price.

At just $99.99, the Moto X should cater to Android power users who want the utmost value for money. A sub-$100 handset is certainly appealing, but with the long-awaited Nexus 5 reportedly imminent, we can’t help but feel that we’re better off waiting to see what Google and LG have been working on first.