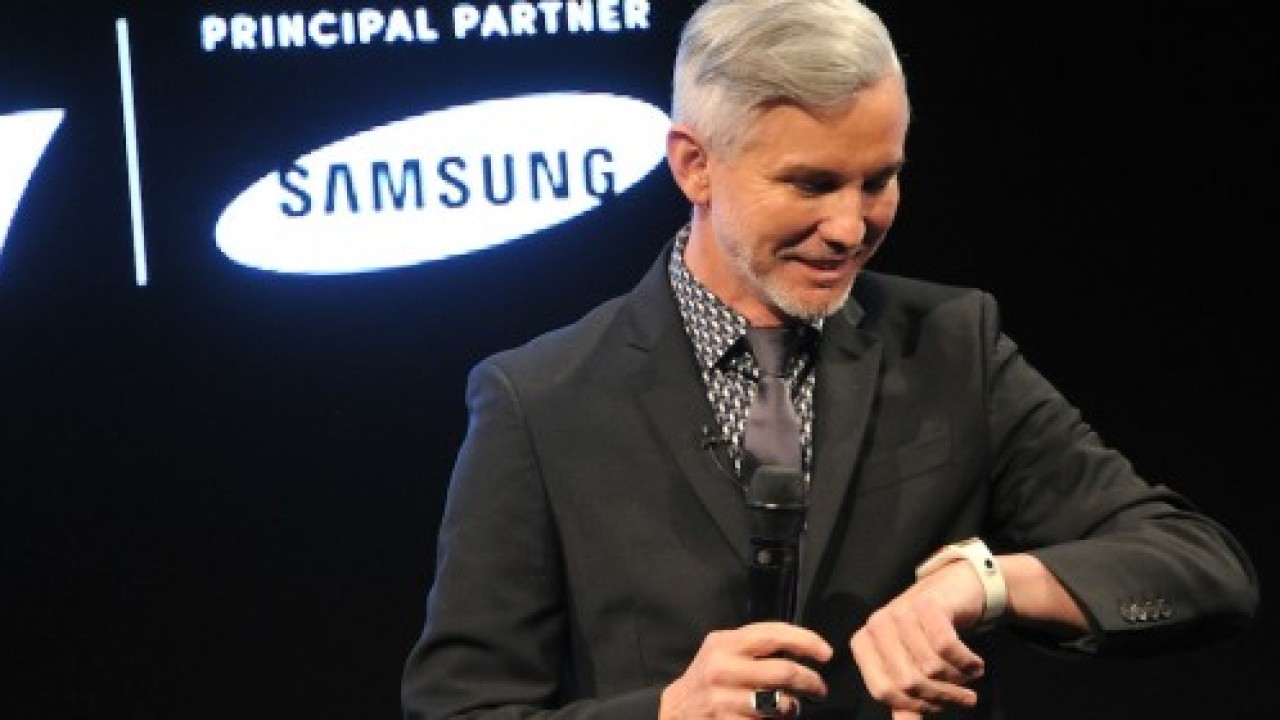 To promote its Galaxy Note 3 and Galaxy Gear devices, Samsung has teamed up with legendary director Baz Luhrmann (Romeo + Juliet, Moulin Rouge, The Great Gatsby) for The Shoot. The project brought young Australian filmmakers together at the National Institute of Dramatic Art to create a short film for the Sydney Opera House’s 40th anniversary celebrations.

We interviewed Luhrmann, who has been a Samsung proponent for some time now, to learn how he has integrated Samsung’s technology with his filmmaking.

Luhrmann said he began working with Samsung because he was struck by the way the technology helped him work together with his wife, costumer designer Catherine Martin. The combination of mobility, Photoshop support and real-time sharing made it possible for his team to work quickly in a way that they couldn’t have before.

The director also said he’s impressed by the “genuine human aspect” that Samsung maintains even as a large multinational electronics company.

For The Shoot, 10 young Australian filmmakers had six days to create a short film together. Participants were given Samsung’s Galaxy Note 3 and Galaxy Gear smartwatch to help them with their project. The resulting film will premiere tonight at the Sydney Opera House.

Luhrmann said he was initially worried for the crew because of the short amount of time they had, but what they managed to achieve eneded up being “remarkable.” He described his role in the project as that of a “enthusiastic supporter/sounding board.”

“I’m not sure if I’m a mentor so much. I’m always a bit worried about that idea. I was more of a go-to person just to say, “Okay, why are you sitting around watching, listening and talking to me? Get out and do it. They did everything.””

Luhrmann said he’s in an older generation that can be slower to pick up technology, but the young filmmakers took to the Samsung gear right away.

“The younger generation, they don’t even think about the way their thoughts flow through a technological piece of equipment,” he said. “They were genuinely using it on the set.”

While we were talking, Luhrmann noted that he’s having a hard time getting the Galaxy Gear back from his 10-year-old daughter, who likes to take photos of him and call her friend with it.

“I’m sold on the Galaxy Gear. Really, when you’re making a film, you’re running around a lot, I use my hands all the time and it’s a hands-free device.

When I asked how technology has changed the way he makes films over the course of his career, he referenced comments by Francis Ford Coppola, who was an early adopter of digital technology. Back in the 1970s, Coppola reportedly remarked that one day kids would make their own movies with hand-held cameras.

One of the biggest advances is the ability to watch footage as soon as it has been shot.

“It used to be that I had to go to a room to see the work I’d shot once a night,” Luhrmann said, adding that when Lawrence of Arabia was filmed in the 1960s, the crew had to mail the film back to England.

Now Luhrmann loads the day’s footage onto his Galaxy Note 3 to watch it.

“Mobility, immediacy, collaboration and sharing. They’re the things that make it a truly useful filmmaking tool,” he said.

The ongoing relationship between Luhrmann and Samsung does call into question the objectivity of his glowing endorsement of the Galaxy Note 3 and the Galaxy Gear, but it’s still interesting to hear how one of the world’s top directors is using the devices for his craft.