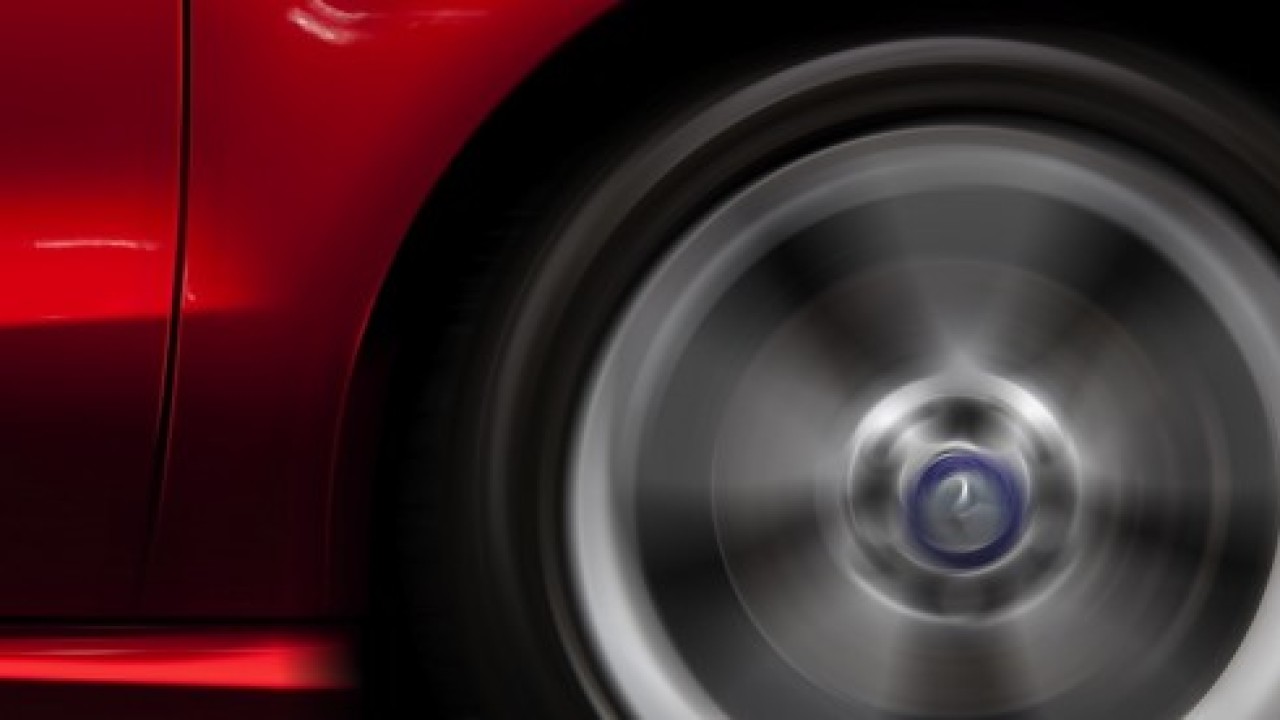 Tesla Motors will likely be adding Google Chrome and third-party apps to its Model S vehicles by the end of next year, according to comments made by CEO Elon Musk at a reception event in Munich (spotted first by Engadget).

Musk says that Tesla needs to settle the electric vehicle’s localization software and upgrade the browser to Chrome, before it will be ready for third-party developers. He says the company is also considering adding an Android emulator to the car, “so that you can literally run an Android program in a window on the car”.