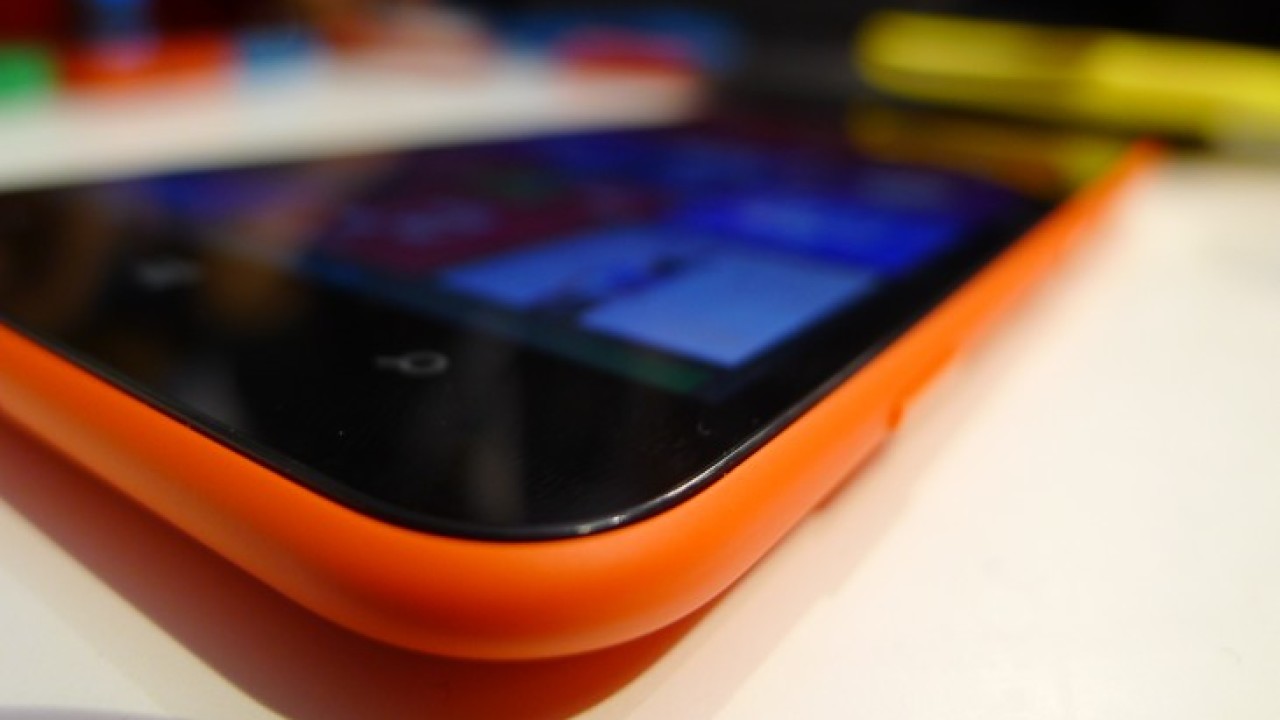 Nokia is expanding its range of mid-tier Windows Phone 8 smartphones with the Lumia 1320, a 6-inch, 720p device with a 5-megapixel camera and a 1.7 GHz dual-core Snapdragon 400 processor.

The handset is being positioned at the top of Nokia’s low-end handsets running Windows Phone 8 and is considered to be an equal to the Lumia 625, which was only announced in July this year. Nokia’s latest effort was rumored for sometime under the codename ‘Batman’. The company released a Batman Edition of the Lumia 900 last year, so consider this the return of the Dark Knight (in smartphone form, anyway.)

We went hands-on with the device at Nokia World in Abu Dhabi to give you our first impressions.

Who needs 1080p? That was my first reaction after picking up the Nokia Lumia 1320 and perusing some of the company’s latest apps. The display offers outstanding color representation and will be more than enough to the average consumer. (I’m sure diehard pixel enthusiasts will be looking towards the Lumia 1520 instead though.)

While it’s true that the Lumia 1320 is a large handset – that 6-inch display is gargantuan to behold – it doesn’t feel particularly bulky or cumbersome in the hand. The rounded edges and slim profile are delightful and the rubbery plastic exterior is pleasant to the touch.

The handset I used was a tad slow though. Some apps opened in an instant, but others took their time and left me tapping my foot as if I were Sonic the Hedgehog. The Lumia 1320 is a low-end device and from a power perspective, so it’s worth tapering your expectations accordingly. If you’re looking for high-end specs though, the Lumia 1520 is a better choice.