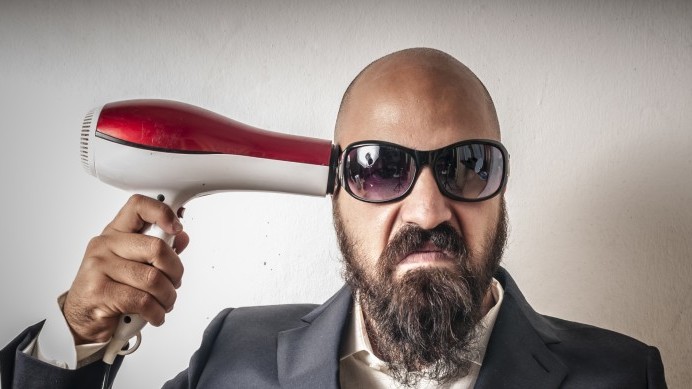 Dyson is known as a company that takes traditionally dull and unexciting products and makes them interesting, just think of the vacuum cleaner. Next up on the list of somewhat tedious items it might be taking a stab at reinventing is the humble hairdryer, according to recent patent filings.

While the company hasn’t announced any such product, filings spotted by The Telegraph suggest that hairdryers could be its next foray. According to the report, the filings – made within the last month – suggest that the hairdryer could be ultra-quiet by reducing the size of the fan, but without reducing airflow.

However, with no official word from Dyson as yet and more than 3,500 patents already to its name, there’s no guarantee that the product will make it to market any time soon, or indeed ever.

➤ Meet the Hairblade: Dyson working on ‘silent’ hairdryer [The Telegraph]