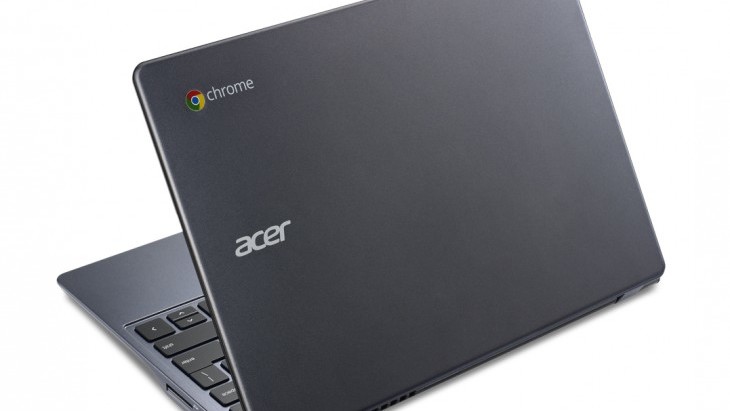 Acer announced its all-new $249 C720 Chromebook earlier today, going on sale for US shoppers through Best Buy and Amazon for $249.99.

Now, we’ve gotten wind of Acer’s plans for the UK and wider European launch too. The 11.6-inch Haswell powered machine will hit Currys/PC World in the UK in late October/early November, costing £199.99. And it will also be made available in Switzerland, Germany, France, Netherlands, Sweden and Finland too around the end of October, costing €249.

The Acer C720 has a built-in 16GB SSD, and promises 8.5-hour battery life. Check out the link below for full details of the new Chromebook.