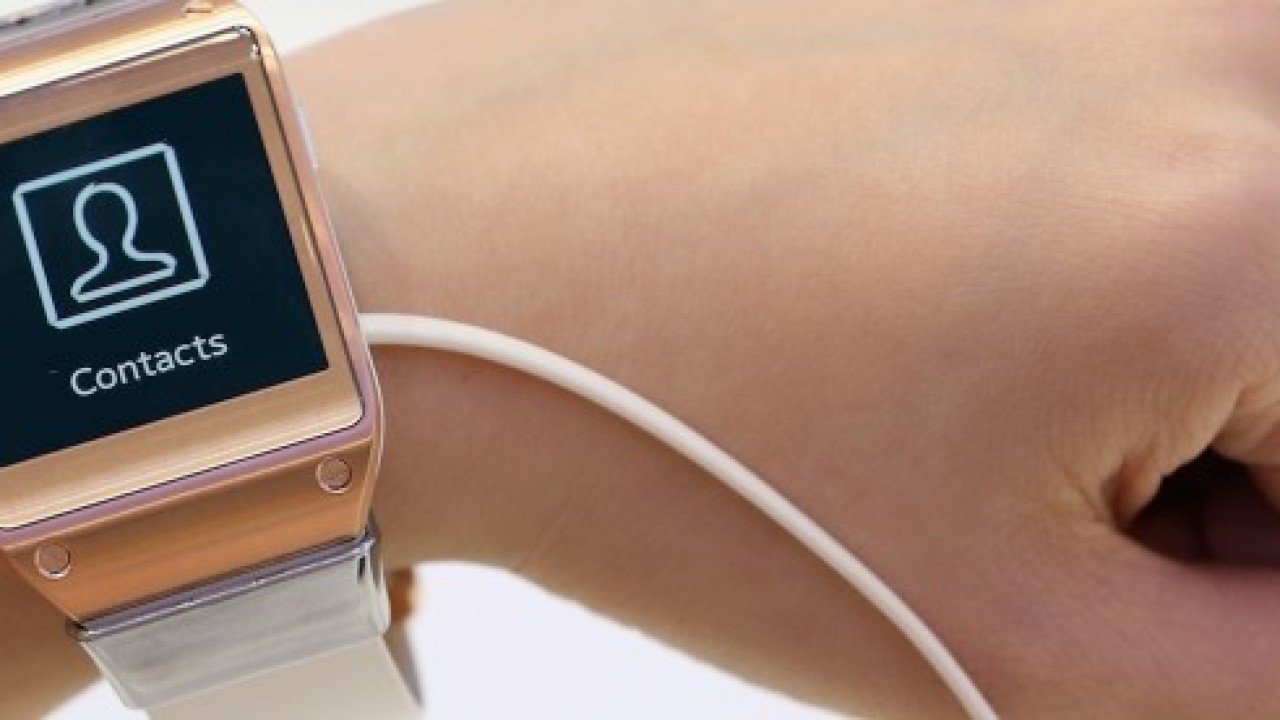 Samsung unveiled its Galaxy Gear smartwatch last month, which connects to its Galaxy smartphone via Bluetooth and provides much of the functionality of an Android device without needing to actually touch your phone.

Instead of hyping up the practical functions of the smartwatch though, Samsung has chosen to market its smartwatch as a gadget imagined by fiction writers years ago that it has brought to life. The first Samsung Galaxy Gear ads are up on YouTube — and they’re pretty cool.

One of the ads, ‘Evolution’ shows a series of prototypes of smartwatches from various sci-fi shows including Dick Tracy, The Jetsons, Mighty Morphin Power Rangers and Inspector Gadget, before morphing into the Samsung Galaxy Gear with the tagline: “After all these years, it’s finally real.”

The other ad, ‘A Long Time Coming’ shows scenes from various old-school sci-fi shows that feature characters speaking to their watches, before the Samsung Galaxy Gear finally makes its appearance to the tagline “The Next Big Thing is Here.”

Both ads let you reminisce about a time when the idea of a smartwatch belonged only to fiction and touts the Galaxy Gear as bringing all these dreams alive. There’s a bit of clever marketing that Samsung has done — and the Korean company probably needs all the creativity it can muster to sell the watch at its $299 price tag, considering that expectations for the device have been rather high, but reviews haven’t been overwhelmingly positive.

Read: Samsung Galaxy Gear review: A $299 smartwatch that can’t deliver an email… but I hated taking it off