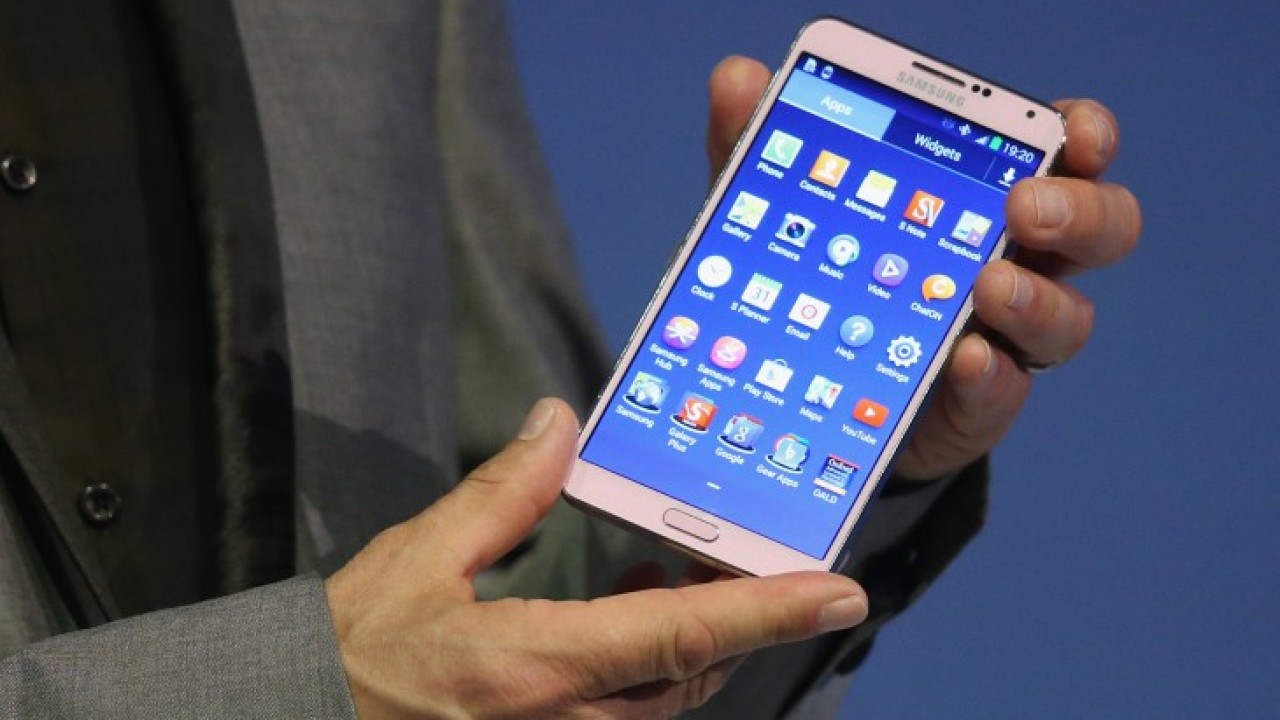 Samsung is now region-locking almost all of its flagship Android smartphones in Europe, including the Galaxy S3, S4 and S4 Mini.

The restrictions were confirmed in a statement sent to All About Samsung, following a report by Android Authority which discovered that the Galaxy Note 3 was region locked in the US and Europe.

Update: Samsung has clarified that provided you activate your handset with a SIM-card from a country covered by the relevant sticker on the packaging, the region lock will then be lifted. A smartphone will only be locked if it is first activated with a SIM card issued by a network operator from another region.

“Once a device is activated normally, the regional SIM lock is automatically released,” a spokesperson said. “Users can enjoy the roaming service as usual and can use other region’s SIM card when travelling.”

They added that regional SIM lock had been applied to the Galaxy Note II and S4 with a software update “in selective markets”.

The geographical limitations cover the Samsung Galaxy S3, S4 and S4 Mini, as well as the Galaxy Note 2 and Note 3. Existing handsets will not be affected by the change, however. Samsung said the region lock would only affect models manufactured from the end of July 2013 and that a sticker on the packaging would indicate whether it’s covered by the new rule.

The original statement given to All About Samsung suggested that if you traveled with one of these handsets outside of Europe and threw in a local SIM card, you wouldn’t be able to use their network or services. Instead, you would be forced to use a SIM card from a European operator and take their applicable international roaming charges.

It now appears that this is not the case. Regardless, we know the European region-locking will support SIM-card activations in the following countries:

If you haven’t yet activated your handset, but want to use it in a country outside of Europe, Samsung is offering a workaround. To avoid the restrictions, it’s possible to unlock an affected smartphone free of charge from one of the Samsung’s various international service partners.

It’s not clear at this point whether Samsung handsets sold in the US or other markets will be region-locked in a similar manner.

We have reached out to Samsung for more details and will update this article with any information we receive.