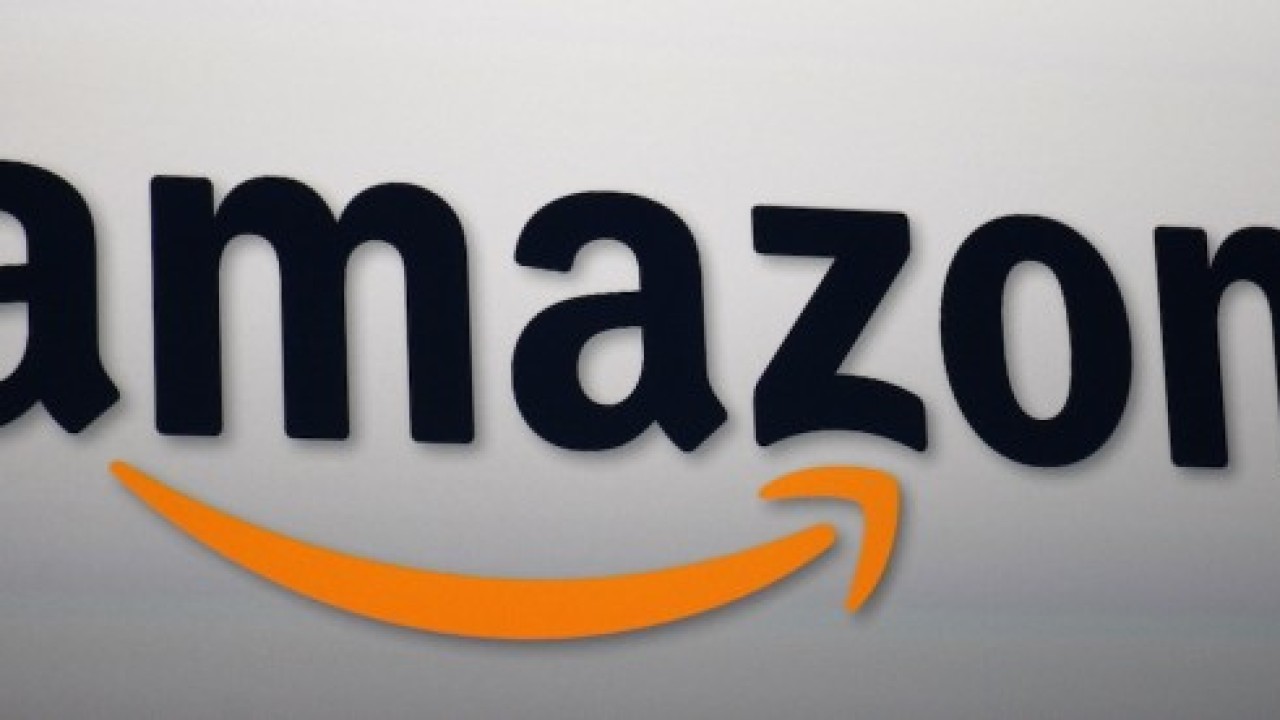 Amazon has announced the Kindle Fire HDX, a new version of its Kindle tablet, which comes in 7- and 8.9-inch sizes.

The tablets run an updated version of its Fire operating system — version 3.0 is known as “Mojito,” and boasts ‘hundreds of updates — and are powered by a 2GHz quad-core processor from Qualcomm. The screen is an HDX display, with a pixel density of 339 ppi and 4 million pixels, it also boasts 100 percent sRGB color accuracy and dynamic image contrast.

In addition to being around one-third lighter (the 8.9-inch tablet) than their predecessors, the new devices have an ‘all-day’ battery. In real terms, Amazon says that should give up to 11 hours of mixed use and 17 hours of reading time.

There’s something very unique about the devices too: the Mayday tech support button.

Like a kind of SOS alert, the button summons a member of Amazon’s tech support team to answer any queries via a video call. It’s a free feature and it is available 24 hours a day, the company says — think virtual Apple Genius Bar.

X-Ray for Music provides karaoke-style ‘follow-along’ lyrics on screen, while X-Ray for Movies and TV includes a wealth of information take from Amazon-owned film site IMDB. X-Ray also performs as a second screen feature for when content is playing on a TV or other screen.

User content is scooped up and synced by Cloud Collections, which keeps app, book, newspaper and magazine up to date across all of a user’s devices.

The WiFi-only 7-inch model begins shipping on October 15, with the 4G versions starting a month later. The 8-9-inch Kindle HDX ships from November 7, or December if you want a 4G device.

Addition, the Kindle Fire HD has been given an upgrade — it now comes with an HD display, high-performance processor and dual speakers — and had its price slashed to $139.