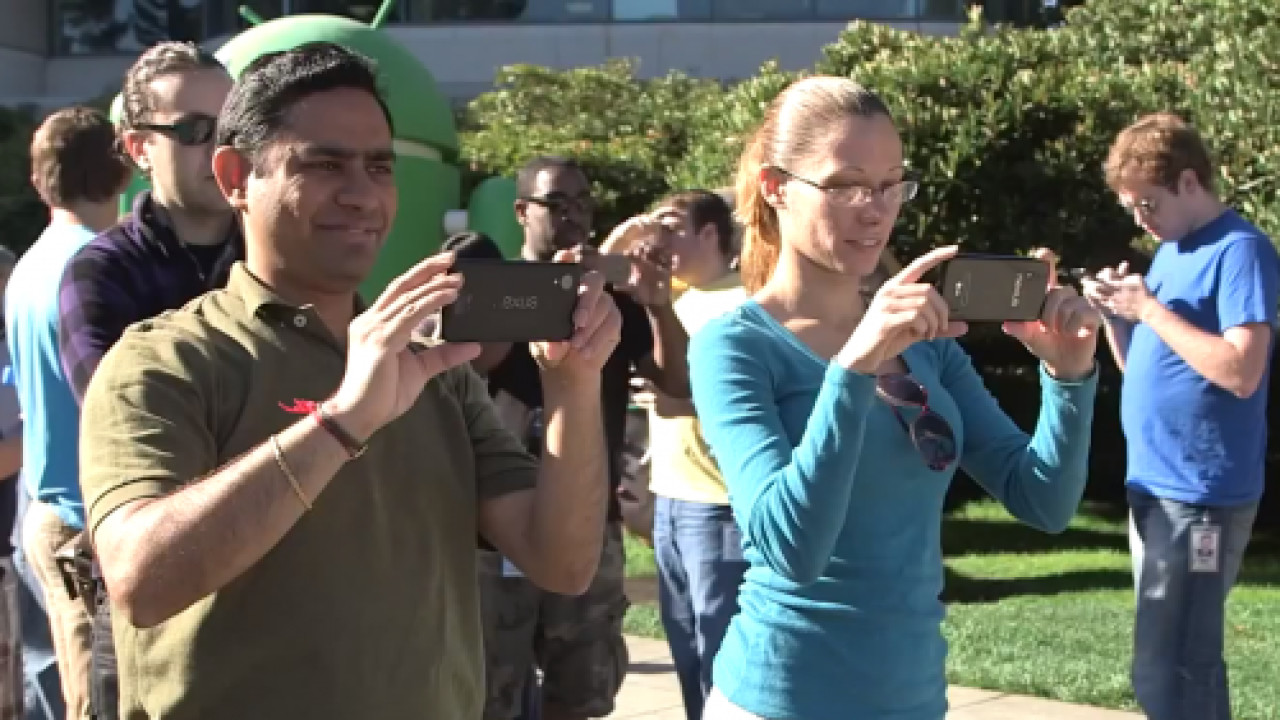 In a not-so-subtle marketing video released last week, Google leaked what appeared to be the next smartphone in the Nexus program. Today, LG has all-but confirmed it’s working on the device through a number of photos accidentally released as part of an FCC filing.

Android Police reports that these images were supposed to be for the Verizon edition of the G2, LG’s latest flagship Android handset, but it’s pretty clear that someone has submitted the wrong files.

The images are a little blurry in places, but the handset is clearly the same as the Nexus smartphone leaked in Google’s recent video. Most of us are referring to it as the Nexus 5, but whatever you want to call it, this is almost certainly the next handset to come with stock Android out of the box.