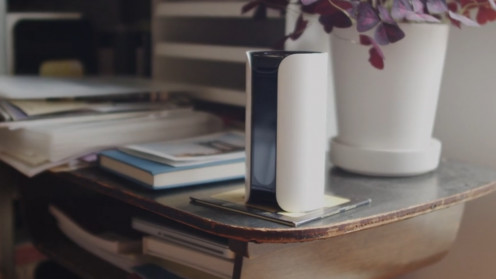 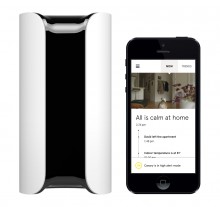 Canary, the home security device that plays nicely with your smartphone to keep you up to date of happenings at home even while you’re not there, is now available to pre-order priced at $199.

While pre-orders were not expected to go live just yet, the company sent out a note to its Indiegogo backers to let them know that additional devices would be made available at the early bird price of $199 – making it less than some of them paid via the Indiegogo project. Delivery is expected from July 2014.

To rectify the pricing imbalance, the company is offering Canary buyers who pre-ordered a matte black or silver device (one or two units) either three months of premium Canary Cloud service (which brings extra video storage and other features) or the option of their money back. Anyone that fails to state a preference will automatically get three months of Canary Cloud service.