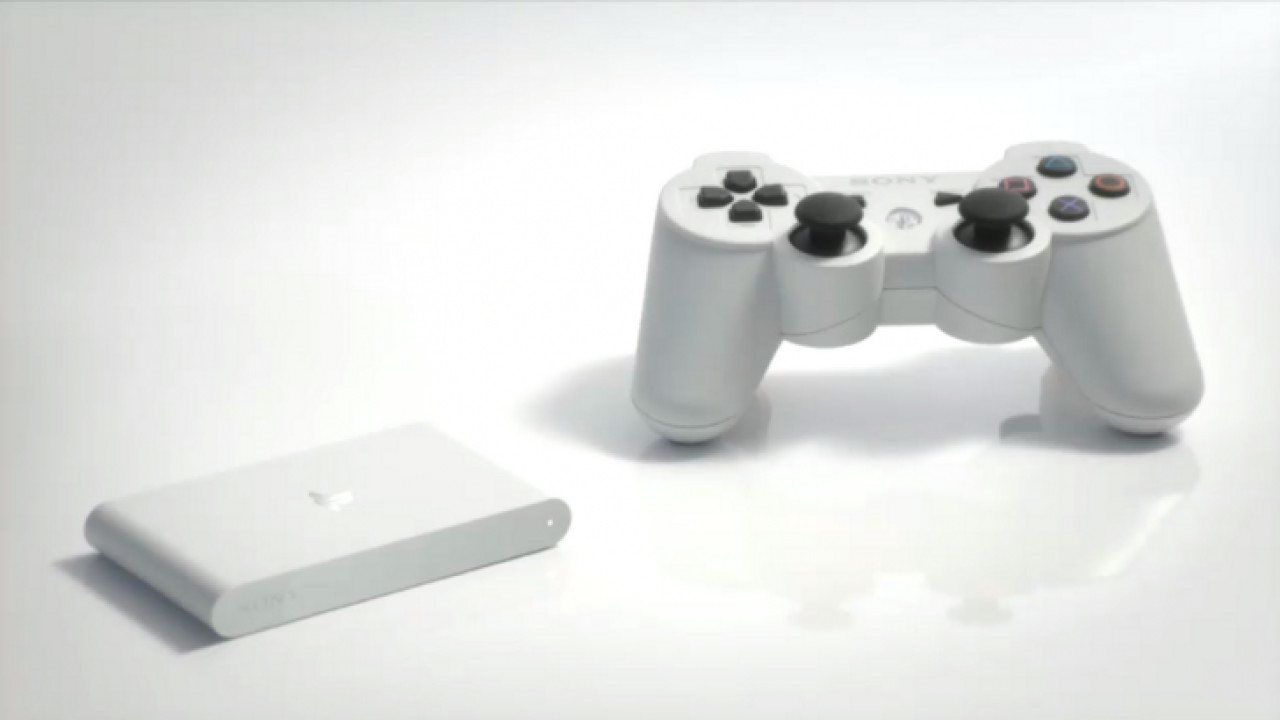 Sony has made its third announcement at the SCEJA Press Conference, and it’s arguably the most significant of the day.

The company has unveiled PlayStation Vita TV: a 6cm x 10cm gadget that connects to a TV to let users play Vita and PSP games, and access a broad range of entertainment services — including Hulu, and Sony’s own Music Unlimited and Video Unlimited.

The device is launching in Japan on November 14 for 9,480 yen, that’s around $99. It will also be available with a controller (it connects to standard PS controllers) and storage card for 14,995 yen, which is approximately $150.

As of yet, there’s no word on whether it will make it out overseas, and at what cost. Assuming it does launch globally — it will be a competitor to Apple TV, since it’s an interestingly affordable device that could serve as a point of entry to brings new users into the PlayStation ecosystem.

Earlier: Sony’s PlayStation 4 will go on sale in Japan on February 22 2014, three months after the US and Sony announces lighter, thinner PlayStation Vita with longer battery life