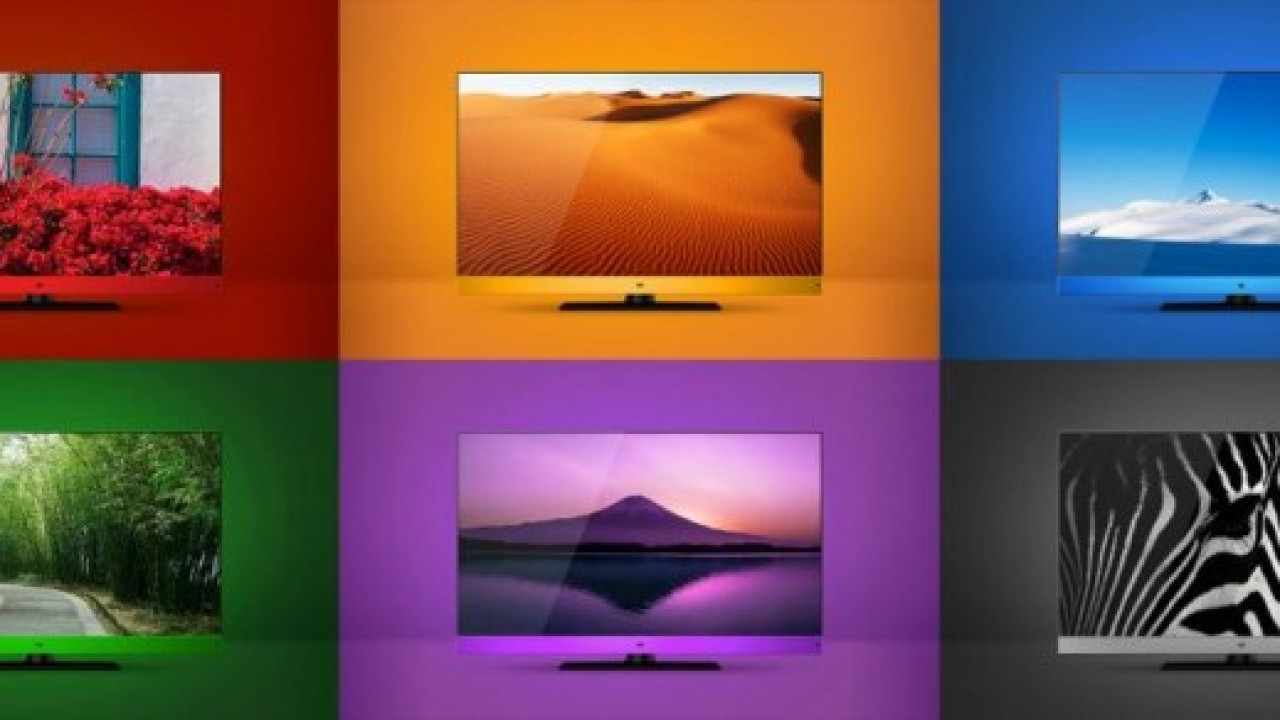 The rumors are true: popular Chinese phone manufacturer Xiaomi has officially gone beyond smartphones and stepped into the living room with the launch of a 47-inch 3D smart TV today, which is retailing for CNY2,999 ($490).

Founder Lei Jun unveiled the TV at a launch event in Beijing today. The TV comes as a natural progression following the company’s launch of the Xiaomi box, its stream-to-TV set-top box, earlier this year. CEO and founder Lei Jun had told TNW it was selling “well” and receiving “positive” feedback.

The TV is touted as being extremely slim — at its thinnest point it measures 2cm, while the thickest part is a mere 4.8cm. It features a LCD display screen from LG or Samsung and runs on Qualcomm Snapdragon 600, and will support the Xiaomi Box as well as Android games.

The TV supports dual-band WiFi frequencies of 2.4GHz and 5GHz, and users can stream shows wirelessly to their TV set. It is also Bluetooth-enabled for its accessories including headphones.

You also get to choose from a total of 6 colors that Xiaomi is releasing the TV in. It will go on sale in mid-October.

The company’s aspirations to be more than just a smartphone maker have now been further thrown into focus following the announcement of this TV. It remains to be seen though if Xiaomi can command the same amount of loyalty from its fan base — after all, a TV is more of a once-off purchase which is supposed to last for years.