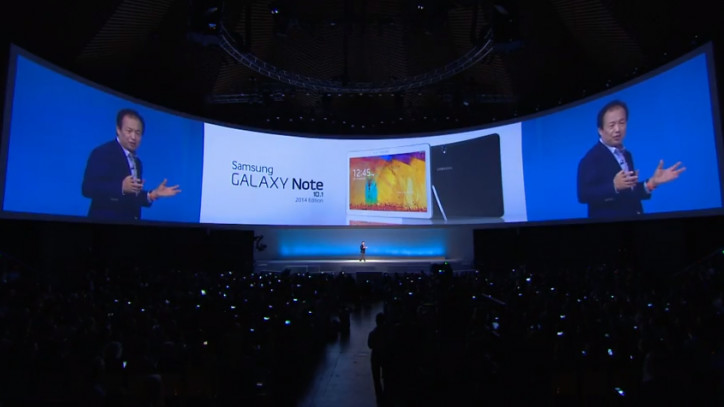 Samsung has announced the 2014 Edition of its Galaxy Note 10.1 tablet. The device will feature similar internals and features to the just-announced Galaxy Note 3 phablet.

Free “content gifts” bundled with the Galaxy Note 10.1 include offerings from The New York Times, Dropbox, Evernote and Bitcasa.

The firm unveiled the devce at its UNPACKED 2013 Episode 2 event at IFA in Berlin. Samsung also outed its Galaxy Gear smartwatch at the event.