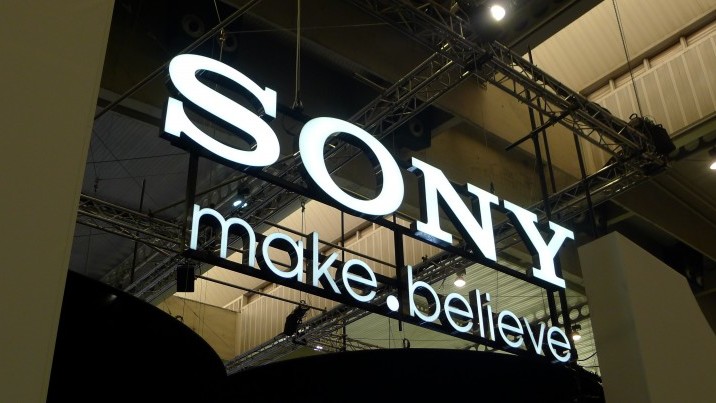 Sony has given us the clearest glimpse yet of its next high-end smartphone, rumored to be in development under the codename ‘Honami’, with a new teaser video posted to YouTube today.

It’s still shrouded in a fair bit of mystery; the video uses a dark backdrop and plenty of shadows to conceal aspects of the device. Nevertheless, it’s clear that the handset follows the same design aesthetic Sony used with the Xperia Z, Xperia Z Ultra and Xperia Tablet Z.

Most of the speculation surrounding the Honami – thought to be called the Xperia Z1 – has centered on its camera and ability to take high-end images and video. It’s a trend that’s we’ve seen this year from the Galaxy S4 Zoom and the Nokia Lumia 1020, although the Honami still appears to retain the look and feel of a traditional, slim smartphone.

That’s most apparent with the ‘G’ moniker located on the back of the device, the same used across many of Sony’s digital SLR and compact cameras. It’s rumored to be packing a 20-megapixel sensor too – we’ll find out for certain at the IFA trade show next month.