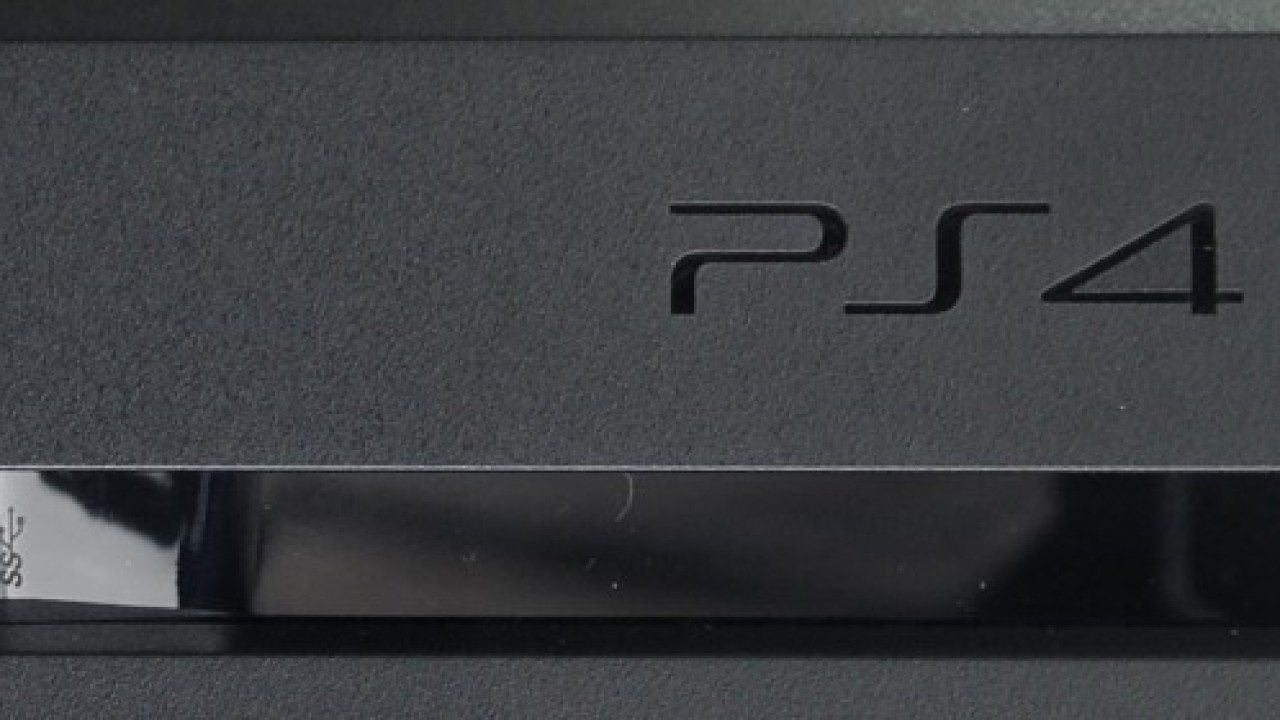 Even if you’re not a gaming fan it will have been hard to completely ignore the fervor surrounding the impending launch of the next major hardware releases from the world’s biggest players in gaming. But just because you’re not a gamer, that doesn’t mean the consoles will have nothing to offer you, but it might mean you don’t know what they do have to offer.

So, first off, which consoles are in the running? For me, and the purpose of this guide, there’s on really two worth keeping in mind, Sony’s PlayStation 4 and Microsoft’s Xbox One. Wii U could be considered at a push, but I’m an occasional gamer, not a ‘casual’ gamer.

While a lot of comparisons could be drawn between the hardware of the two devices, how much RAM each has, how good the graphics are etc. I’m not going to do that. Instead, it’s just the essentials that you need to know. After all, you’re not a hardcore gamer and you don’t have the time or inclination to wade through specs.

Here we take a look at the PlayStation 4. Don’t forget to check out our occasional gamer’s guide to the Xbox One too.

Multimedia and the PlayStation Store

A lot of what you’ll be using the PlayStation 4 for if you’re an infrequent or occasional gamer is watching movies and listening to music.

Like its predecessor, the PS4 will support multiple individual user accounts (so the whole family can access their own stuff) but unlike the PS3, the new console will offer a redesigned XMB that presents better overview of content when you log-in. Gone is the minimalist design of the PS3’s XMB.

Check out the video below of Shuhei Yoshida, President of Sony’s Worldwide Studios for Sony Computer Entertainment having a scoll around the XMB at GamesCon earlier this week.

What will still be on-board, however, is a Blu-ray disc drive that will happily play back your existing collection of movies. You’ll also be able to download content directly from the PSN (PlayStation Network), as you can now on the PS3.

There’s no reason to expect the pricing of movie rentals or purchases to go up necessarily either.

The PS4, like its predecessor will also support apps, and many of the same ones will present at launch including TV and movie streaming apps like LoveFilm, Netflix, Amazon, Hulu Plus, iPlayer, Demand5 and a host more region-specific titles. Some of the European apps will include: Watchever, Maxdome and LoveFilm (Germany); Wuaki and TotalChannel (Spain); BBC Sport; BBC News; Demand5; Tvigie (Russia); RTBF and DVDPost (Belgium); Ximon (Netherlands / Belgium); Pathe (Netherlands); Viaplay (Nordics); FilmoTV, Jook and GameOne (France).

None of the above listed apps are expected to require a chargeable PlayStation Plus (PS Plus) membership to access.

The PS4 (along with the Xbox One) is also one of the few devices to be coming to market at a reasonable price point that could deliver 4K content to your 4K Tv, if you have one.

In addition to that, Sony Electronics President and COO Phil Molyneux recently hinted to The Verge that its secretive 4K movie download service could be supported on the PS4. Before you get too excited though, he also said it would require 100GB downloads.

The benefit of being an electronics and media behemoth that spans multiple different markets is that you can offer services that work across lots of different devices.

Music Unlimited, Sony’s music streaming service is a good example of this. It’s available on mobile devices, the desktop, the PS3 and PS Vita currently, and will be revamped for its PS4 incarnation.

The new Music Unlimited streaming service features a redesigned user interface for the PS4, and Sony promises it will be faster and easier to use than the existing version

Sony has also relented and added an oft-requested feature: the ability to listen to music in the background while playing games and access Music Unlimited controls on the fly without having to quit games or other apps.

Just because you’re an occasional gamer, that doesn’t mean you never want to play games..

In a departure from the current PS3 model where online gaming is free, the PS4 will require a PS Plus membership if you want to use the online/multiplayer features of games. It’s currently priced at £39.99 / $49.95 for 12 months and will include automatic system and game updates, 3GB of cloud storage, and access to additional game trials, betas, demos and the ‘Instant Game Collection’.

Each PS4 will also come with a free 14-day PS Plus trial membership so you can give it a spin before you hand over your cash.

For an occasional gamer, two of the key features there that could be overlooked are automatic system and game updates and access to the Instant Game collection.

The first is important as on the rare occasions I do find myself attempting to play a game, it almost always requires some sort of system, and/or game update because it has been so long since I used it last. A constant annoyance when you might only have an hour, or even 20 minutes to play a game.

Similarly, the Instant Game Collection is a useful feature for someone that doesn’t play every new game that’s released. I don’t have time to play every game, I just want to play some of the best. Instant Game Collection provides pretty much that, the choice of a few key titles (not all) that you can download and play for free for as long as your PS Plus subscription lasts.

It won’t replace all your game buying, even as an occasional gamer, but it will certainly give you more options for those times when you know you won’t be able to fully commit to a game. But remember, to use these features, you’ll need to be a PS Plus subscriber.

A new feature for the PS4 that helps the occasional gamer even more is the ability to start playing games before they’ve downloaded. Even more handily, it’ll let you choose to start downloading the multiplayer portion or the single player bit first. Check out the video below for a few more details:

However, the occasional gamer sometimes likes to play older games from previous console generations too, but alas, on the PlayStation 4 this won’t be possible, at least not at launch, and not using a disc.

Instead, Sony plans to allow gamers to stream older titles across the Internet using the Gaikai game streaming service but this won’t include all PS3 titles and will initially be limited to the US when it arrives in 2014. Where, if anywhere, it will reach after that is anyone’s guess.

As you will have seen from the video above, many of the PS4’s features that have been revealed so far around the overall UI and XMB have focused on how to share content and connect with friends, whether that’s directly or via a social network like Twitter or Facebook. If this sounds like your kind of thing, PSN looks set to try and make considerable strides in this area.

Particularly useful for the gamer with only a short amount of time on his or her hands are features on the XMB like the ‘Live on PlayStation’ feature that shows you what your friends are playing and allows you to jump in and join them or watch.

Unlike Microsoft’s Xbox One that comes bundled with Kinect, the PS4 won’t come with the PlayStation Camera included, which could be viewed as a good or a bad thing for the occasional gamer.

On the plus side, it means that the up-front cost of getting up and running is slightly lower, but on the downside it pretty much negates the point of some of the tracking features in the PlayStation controller. Whether these gesture and tracking features will be more than just novelty gimmicks remains to be seen.

Check out Sony’s PlayRoom trailer for more on that.

Sony has confirmed that the PS4 will support streaming of games to the PS Vita, although it hasn’t said exactly which it will or won’t support. It has, however, indicated that a majority of them will be supported.

There’s been no mention, or confirmation that you’ll be able to stream app content or other media like videos to your Vita, though.

With the PS4 set for release from 15 November, Sony still has more to reveal about its next-generation console, but that’s what we have so far for the occasional gamer.

Don’t forget to check out our occasional gamer’s guide to the Xbox One now you’ve seen what the PS4 has to offer.