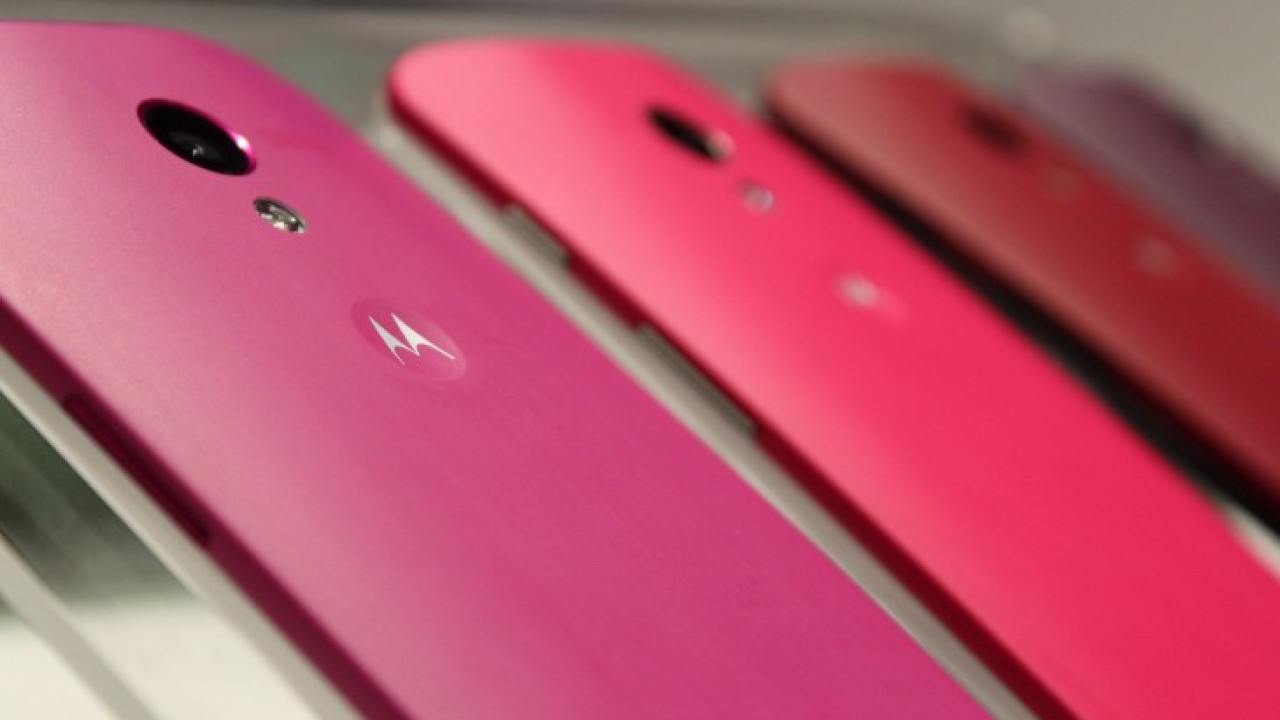 When I first heard about Motorola Mobility’s master plan to offer customizable colors and engraving as one of the key selling points of its flagship Moto X smartphone, I was skeptical. After trying out a beta version of the company’s Moto Maker Web tool for “designing” the device, I can at least better understand the allure.

Smartphones are some of the most personal devices we have ever used. We spend most of the day physically attached to them, and we’re rarely more than a few feet away from them. Even when I intentionally leave my phone behind, I still feel like something’s missing.

While our usage of these devices is intensely personal, the actual hardware itself rarely is. Sure, we have our choice of operating system, form factor and brand, but it’s a sad fact that third-party protective cases are one of the few areas we have to stand out.

Motorola has yet to announce the official release date for the $199 Moto X, but it’s scheduled to arrive in the US, Canada and Latin America in late August or early September (update: it hits AT&T in the US on August 23). The beta version of Moto Maker that I tested lacked a few of the final features, such as sharing to social, but it’s mostly demonstrative of the kind of experience customers will have when picking out their own devices.

When the device launches, AT&T will be the only carrier to offer the Moto X with custom color options. Customers will either go in to a shop, set up a plan, and then take home a card with a PIN number that can be entered at motorola.com/designit. Alternatively, motomaker.com will help buyers complete the whole transaction online.

The Moto X design process for customers involves choosing from among 18 back color options, which are categorized as either cool, neutral or warm. The front face comes in either black or white. Color accents on the anodized aluminum around the rear camera face and the side buttons have seven choices. An engraving can also be selected.

Feature options for the smartphone include storage size (16GB or 32GB), a custom greeting, color-coordinated wallpaper selections and pre-setting a Google account. The final step involves customers choosing accessories like a charger or headphones.

Settling on the ideal combination of colors is going to paralyze some customers. By my calculations, there are 252 specific choices, just based on color alone. Did my personality scream ironic Raspberry with metallic yellow accents, or was I more of the staid olive with a hint of metallic silver type? My inner monologue dropped into the voice-over from Fight Club: “It must’ve been Tuesday. He was wearing his cornflower-blue tie.”

Perhaps you find all this dithering over colors absurd, well Motorola isn’t really targeting you. Power users will be more interested in internal specs than surface appearance, but I’m inclined to believe that the majority of the market will understand that the look of our smartphones is an expression of who we are, it’s part of our daily fashion. Between the Moto X and the rumored polychromatic iPhone 5C, who we are this fall is going to be very, very colorful. If color’s not your thing, at least you can wait until Q4 when Motorola releases the wood-backed Moto X.