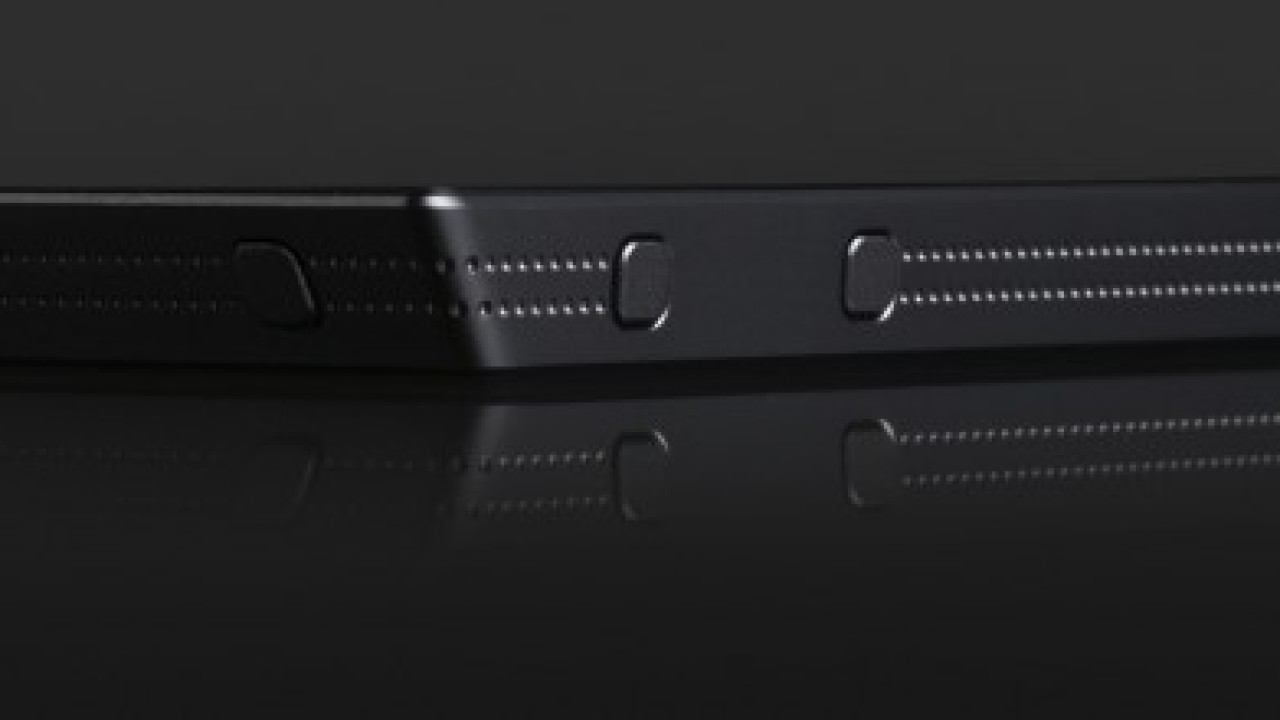 Canonical is aiming for the sky as it looks to raise $32 million in a month through its Indiegogo crowdfunding campaign for the Ubuntu Edge smartphone and PC hybrid. The campaign, which stands at almost $8.5 million with 14 days to go, just got its first business backer in the form of an $80,000 pledge from Bloomberg LP.

The pledge, which is classed as the Enterprise 100 Bundle, will net Bloomberg 100 Ubuntu Edge devices as well as workshops and online support. The reward is scheduled to be fulfilled in May 2014.

When the campaign first launched, individual backers could get the Ubuntu Edge for pledges as low as $600. Additional price points have since been added, but the current minimum amount required to receive a device is $780.

Canonical only plans to go ahead with the project if it raises the full $32 million, so it’s still a possibility that Bloomberg won’t be called to make good on its donation. Considering that the campaign has already passed the halfway mark with little more than a fourth of the funds needed, it’s seriously behind schedule. Additional enterprise backers could put the effort back on track, so Bloomberg’s support is at least a symbolic victory.

The Edge will feature a 4.5-inch display, 4GB of RAM and 128GB of storage if it comes to fruition. A smartphone that can also serve as a desktop PC is an exciting promise, but it’s still a bit early for backers to get their hopes up.