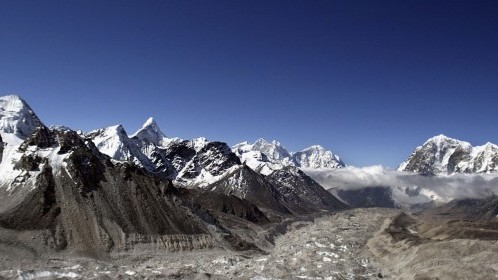 Spanish mobile startup Geeksphone has started selling a new version of the Firefox OS-based Peak, called the Peak+, which is aimed at consumers, rather than developers as earlier models were.

The device was announced on Thursday and will set back wannabe Firefox OS device owners €149 (excluding taxes) to add their name to the day one pre-order list.

The first handsets are set to start rolling out in mid-September, although if you wait until then to buy one the price will likely be higher as the company is touting the €149 deal as a time-limited offer, though it wasn’t saying exactly what the full price will be when they go on sale from September 15.

Key specs include a dual-core 1.2GHz processor, 4.3-inch qHD screen, 8-megapixel camera on the rear and a 2-megapixel on the front for video calls or ‘selfies’. It also has 1GB of RAM to keep it all ticking along, pretty much the only under-the-bonnet spec change .

Things aren’t so hot on the storage side of things, with only 4GB on board, but it does have a microSD slot for cards up to 32GB and also includes 25GB of online cloud storage, delivered through a deal with fiabee.

The device follows the release of the Keon and Peak handsets a little earlier in the year, both of which run the open source, HTML 5-based Firefox OS.

However, while both devices sold out of the online store very quickly, they were in fact intended for developers that wanted to start building and testing apps for devices using the platform before the first retail handsets made it to market.

In announcing the Peak+, Geeksphone has recognized that consumers also want to see what all the fuss is about with the new platform, but not compromise on consumer-friendly features like a decent camera or processor, or in this case a slight jump in RAM.

While the specs might not scream high-end (they’re not), Firefox OS is primarily aimed at emerging markets and there are very few handsets available. For a mid-range handset, it’s essentially the best-specced Firefox OS handset you can order today.

Update: After publishing this, a Mozilla spokesman got in touch with the following message:

Well, that clears that up then.