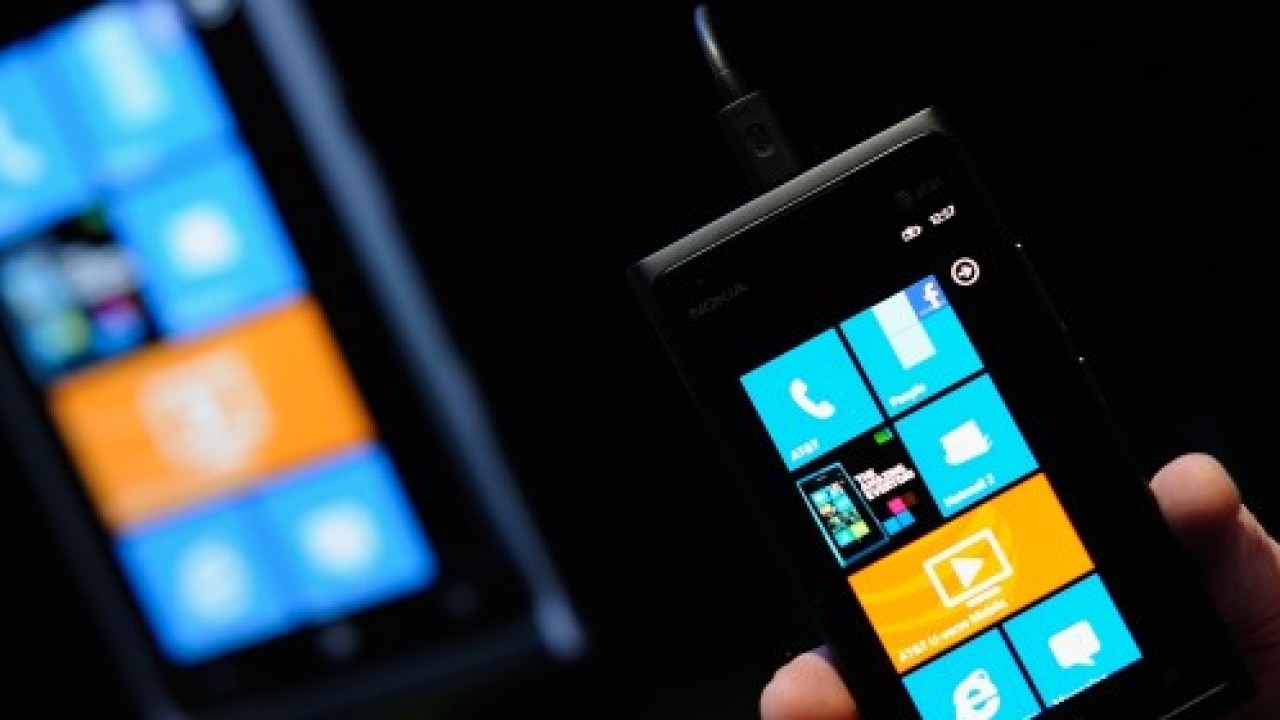 Nokia has officially confirmed the Lumia 625, a successor to the mid-range Windows Phone-based Lumia 620 that was announced in December last year.

Although no range-topper like the Lumia 1020 launched two weeks ago in New York, the 625 is not a complete slouch and includes highlight specs such as a 4.7-inch WVGA (800 x 480 pixels) display, dual-core 1.2GHz processor, 512MB RAM and 8GB of onboard storage. There’s also a microSD slot for expanding that storage.

Like some of the more expensive of the Windows Phone 8-based Lumia range, the device’s expansive display sports Corning Gorilla Glass 2 credentials with the addition of Nokia’s extra sensitive touch technology, allowing you to operate it in gloves or with your nail, should you so wish.

On the rear of the phone is a 5-megapixel camera capable of capturing video in 1080p at 30fps and the Lumia 625 also includes Nokia’s signature camera apps like Smart Cam, Cinemagraph and Panorama.

The Lumia 625 will be sold in orange, yellow, green, white and black alongside a number of changeable shells when it launches in the third quarter of 2013. It will retail at €220 and come to China, Europe, Asia Pacific, India, Middle East, Africa and Latin America initially.

At 4.7-inches, the Lumia 625 is now the largest of the all the Lumia handsets to roll out of Espoo. While its increasing screen size a nod towards the seemingly emerging trend for phablets and larger phones in a bid to stay relevant, it doesn’t border on the ridiculous – which can’t be said for all of them.

However, a budget Nokia Lumia is priced more like a mid-range Android, so for the 625 to succeed it will need to fend off all-comers, and aside of the screen resolution is just might have a chance, at least on paper.