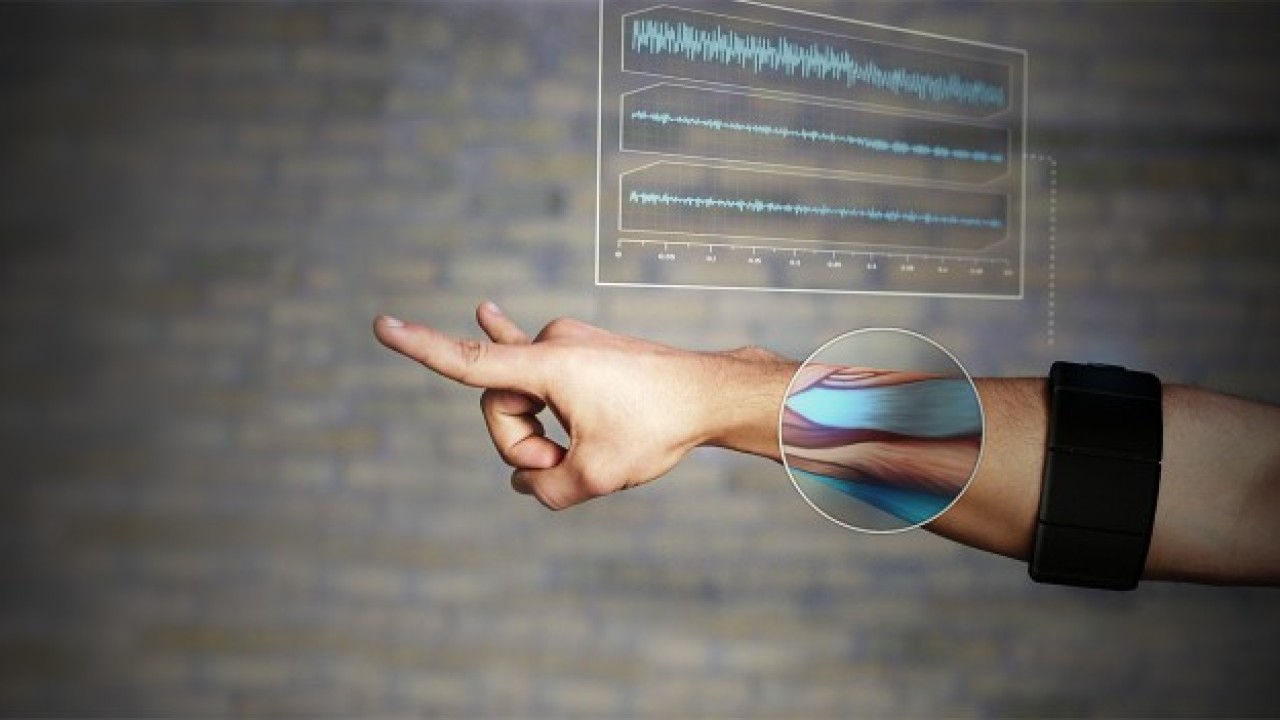 Thalmic Labs confirmed today that MYO, an armband peripheral that lets users control their favorite gadgets with finger and hand-based gestures, can be paired with a second armband for more expansive and intricate functionality.

Promotional videos have, until now, only shown a single MYO being operated by the user. By detecting all of the electrical activity produced in the lower part of the arm, MYO can interpret rather complex movements, such as a twist of the wrist or a horizontal two-finger flick.

Thalmic Labs is offering consumers the chance to pre-order a MYO armband for $149 at the moment on its official site. At that sort of price point, it’s unlikely that the majority of its users will opt for two armbands at launch. If developers can prove it offers additional benefit, however, that perception could be reversed, increasing its sales and revenues tremendously.

An email sent to pre-order customers a few days ago said:”In certain applications, you’ll be able to use two MYOs at the same time. And with all of the apps that developers will be building, we know you’ll have an incredible experience with a MYO on each arm. If this sounds like something you’re interested in, you can easily bump up your order.”

The first MYO units aren’t expected to ship until the early part of 2014, but in the meantime Thalmic Labs has launched a developer program to expand the number of apps available to users at launch. Anyone who is selected for the scheme will gain early access to the various MYO APIs and early product documentation; a “very select group” will also receive pre-production armbands sometime this summer.

It’s therefore up to third-party developers to integrate dual-MYO support for their various apps. It’s a difficult decision – supporting two armbands exclusively could help to differentiate an app and improve user uptake – but it could also sideline a number of users that only own a single device. If programmers decide to support both single and dual-MYO armbands, however, the resulting app could also be rather half-baked or unfocused.

Using two MYOs at once has clear benefits for a number of different areas of modern computing though, including video games, 3D modeling and music creation. It’ll be interesting to see what developers come up with in the months ahead.