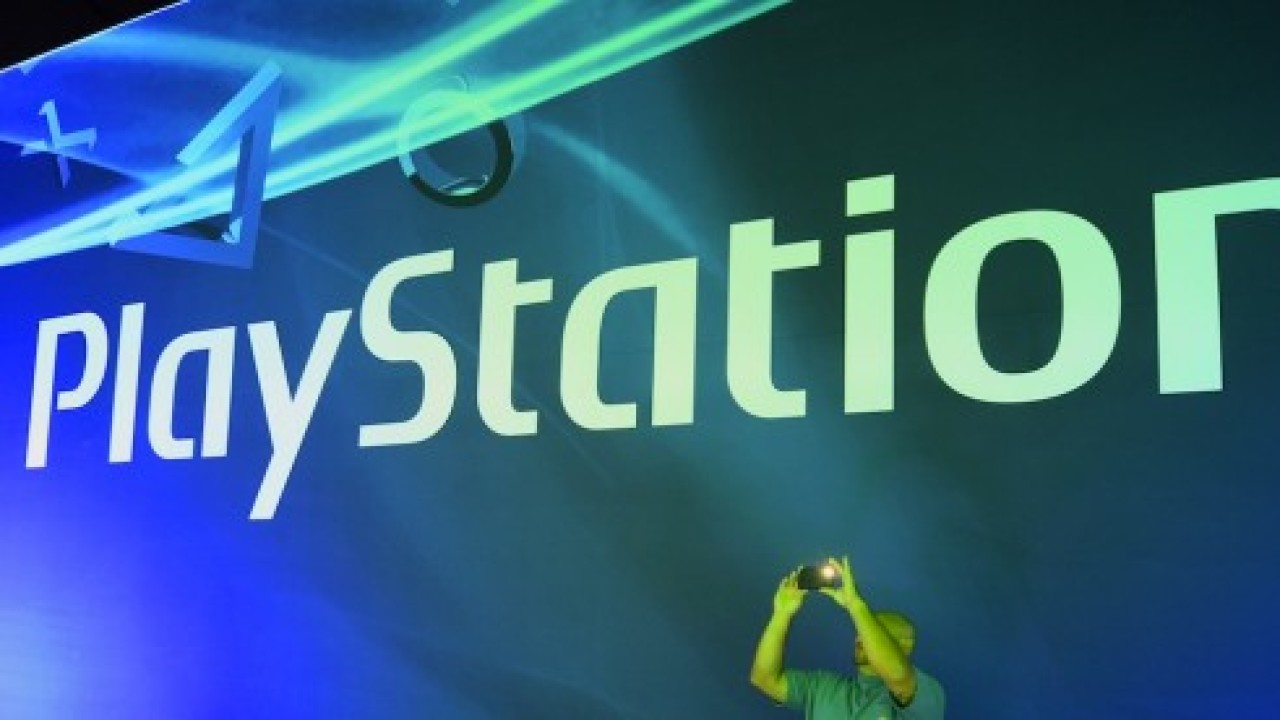 Sony has largely pursued a ‘gaming first’ strategy for its next-generation video-game console, the Playstation 4, and now it’s taking this further by allowing users to access their digital library of purchased games on any console.

In a post on Official Playstation Magazine UK, Sony’s R&D senior team leader Neil Brown announced at the company’s Develop Conference that users can access their PS4 games on any console, and explained that this has been enabled by its ‘play as you download’ feature.

Basically, when users log in to their accounts from any PS4 console, they can start playing the first parts of any digitally-purchased game on the library, eliminating the need to wait for a complete download before diving in. Brown explains:

You can visit your friends’ house, you can log into your account and play any game from your digital library, which is good. But how useful is that if it takes half a day to download the game you want to play? With Play As You Download you get much quicker access to at least the first section of the game so you can start playing quicker. So this makes a digital library a practical option in the real world.

This is made possible by background processes — Brown says that a similar system also works on Blu-Ray — where chunks of the game are copied automatically to the hard drive and after the first few minutes, your game benefits from having faster read speeds from the hard drive. This means that nothing needs to be installed before playing the game, and the game will launch once the disk has been put into the drive.

The new PS4 was unveiled last month, with Sony putting a clear line in the sand between its rival Microsoft after announcing that the PS4 will cost $399 — $100 cheaper than Microsoft’s Xbox One — while there will be no restrictions on used games, and the console will not require an Internet connection.

Sony said it was aiming for a launch window during the holiday season this year for the PS4 when it announced the system at a New York press conference back in February. Though no actual dates have been confirmed yet, it was revealed that the console would arrive in the United Kingdom before the year’s end.