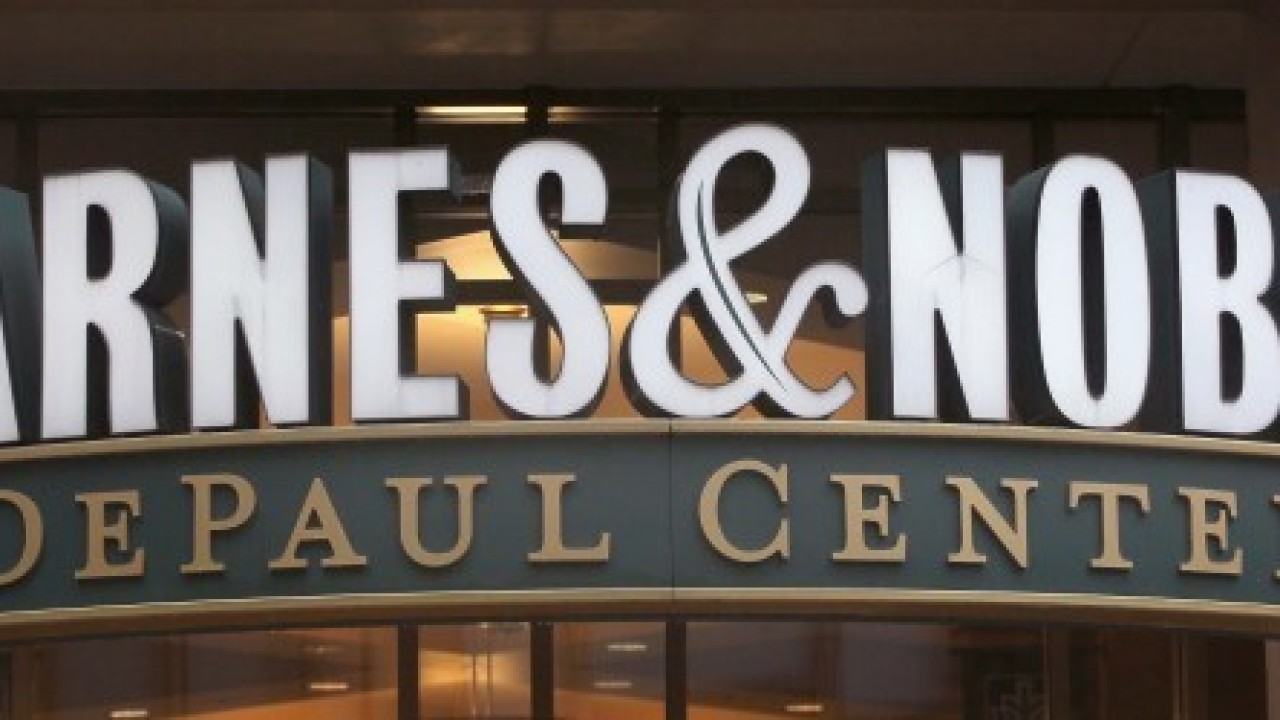 Barnes & Noble has been struggling to sell its range of NOOK tablets for some time now, so it comes as no surprise that it’s decided to change tact and stop manufacturing them in-house.

The company announced as part of its fiscal 2013 year-end financial results that it would continue to design its own eReaders and eBook platform, but also create a new partnership model for manufacturing multifunctional color tablets.

“We are taking big steps to reduce the losses in the NOOK segment, as we move to a partner-centric model in tablets and reduce overhead costs,” William Lynch, CEO of Barnes & Noble said. “We plan to continue to innovate in the single purpose black-and-white eReader category, and the underpinning of our strategy remains the same today as it has since we first entered the digital market, which is to offer customers any digital book, magazine or newspaper, on any device.”

The book retailer slashed the prices of its flagship NOOK HD+ and NOOK HD tablets in the US last month as part of a new Mother’s Day offer. It follows a similar sale in March this year, which meant that consumers were given a free NOOK Simple Touch e-reader with every new NOOK HD+ tablet.

The company has been driving forward from a software standpoint and is likely to make greater gains on a wider range of tablets. It will be launching a new NOOK App for Kids on Fuhu’s range of nabi children’s tablets and recently added over 8,000 graphic novels to its NOOK for iOS app. Alongside NOOK Press, a self-publishing service for new and emerging authors, it’s clear that Barnes & Noble is doing everything it can to stave off Amazon.

The company says it will continue to sell its NOOK HD and NOOK HD+ tablets throughout the year, and promises to support the platform with ongoing software upgrades and improvements to its digital bookstore service.

The announcement is an admission that Barnes & Noble has failed to make a meaningful impact in the tablet space. The company specializes in selling books, rather than creating hardware, so it might find better luck partnering with other device manufacturers.

The improved Google Play store and Newstand apps for iOS and Android is chipping away at the company’s potential market share, which is why both Barnes & Noble and Amazon have pushed their digital storefronts onto these platforms as third-party apps. The trade-off is that it disincentives purchasing NOOK tablets – if consumers know they can access the same software from a cheaper or more powerful low-end Android tablet, there’s little reason to slump for a NOOK.

Barnes & Noble is in a quagmire at the moment, but if it can choose some innovative manufacturers to partner with, there’s a chance it could revitalize the NOOK brand once more.