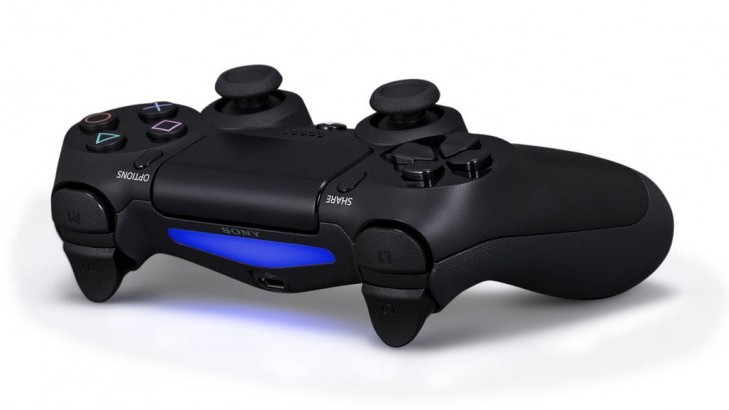 When video game journalist Geoff Keighley mentioned on GameTrailers that the PlayStation 4 might use DRM to stop pre-owned game sales, gamers got pretty upset.

So much so that a thread was quickly setup by user famousmortimer on the popular message board NeoGAF, suggesting that players reach out to several Sony executives with their opinion on the matter.

The hashtag #PS4NoDRM has quickly gained momentum on Twitter, with users pleading for Sony to avoid the widely rumored, but still not confirmed activation fee that Microsoft is deliberating for the Xbox One.

John Koller, Head of Hardware Marketing at Sony PlayStation, was spotted by Gameranx posting the following tweet: “This is why I love PlayStation fans- the passion bucket overflows #playstation.”

Meanwhile Nick Accordino, a producer for Sony Computer Entertainment America (SCEA), told fans that the company was listening to their feedback. “Humbled by the outpouring of passionate PlayStation fans and their willingness to talk to us directly. Please know that we hear you,” he said.

Similar responses have been sent out by Shadid Kamal Ahmed, a senior business development manager at Sony and Scott Rhode, head of software product development for PlayStation at the company.

To all the fans, with a special mention to GAFfers, I *love* your passion. It convinces me that the path I chose 31 years ago was right.

Neither Sony nor Microsoft has announced how it will support pre-owned games with their next generation of video game consoles. Microsoft has come under fire recently for offering mixed messages after its Xbox One unveiling, which has caused fans to speculate over the company’s plans.

Sony has yet to offer an explanation either, but has somehow managed to avoid much of the backlash and negative press being compounded on the Internet. Comments such as these effectively reinforce the firm’s “no comment” stance, but also highlight a wider strategy to position the PlayStation 4 as a ‘for gamers, by gamers’ video game console.

Keighley wasn’t particularly clear about Sony’s rumored DRM plans either, however: “The one thing that is amazing to me is that right now we’re not hearing a lot from the game publishers about what their view is on this,” he said on the latest episode of Bonus Round, a panel show about video games hosted on GameTrailers.

“The console companies are becoming the bad guys. And, you know, Microsoft is getting beaten up a lot on it. Sony, I think, has been seen as this kind of white knight so far that’s not going to restrict used games. Based on some of the things I’m hearing, I don’t think that’s entirely true, because I can’t see publishers allowing one system to do one thing and one do another.”

The only substantial information regarding the company’s strategy has arguably come from a Sony spokesperson speaking to Game Informer earlier this year:

“We are just now announcing the basic vision and strategy of PS4 and will have more information to share regarding used games later this year. But PlayStation has a long history of keeping its gamers happy and we won’t make decisions that damage our relationship with them.”

While fan outcry continues to gain momentum, it’s important to remember that these are the hard facts; both the PlayStation 4 and Xbox One will support pre-owned games, but the systems surrounding future trade-ins are completely unknown. For all we know, it could be exactly the same as the current generation of hardware.

Just hold on for E3 folks. It’s going to be okay.