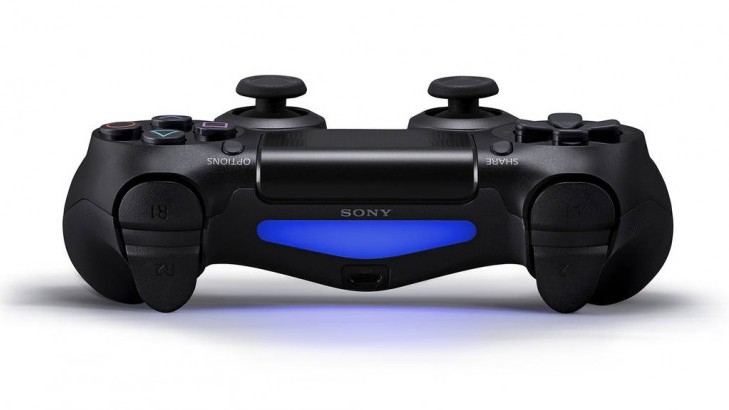 Sony’s next generation video game console, the PlayStation 4, will arrive in the United Kingdom before the year’s end, an advert published today in the Metro newspaper has revealed.

The company said it was aiming for a ‘holiday 2013’ launch window when it officially unveiled the system at a New York press conference back in February.

Sony didn’t confirm, however, whether this would include a simultaneous international release, or a gradual roll-out for its most important territories; Japan, North America and Europe.

A 2013 release in the United States is almost certain, but Europe is known to get a bit of raw deal when it comes to video games and the release of new systems. The PlayStation 3, for instance, was originally slated for a release in all three regions in November 2006; the PAL (European) version was delayed until the following March, however, due to a shortage of materials needed to build the Blue-ray drive.

Missing Christmas would be a huge blow for gamers in the United Kingdom, but it seems Sony has learned from its mistakes and will be shooting for a near-simultaneous release with the PlayStation 4.

The advert published today is also undoubtedly a response to the unveiling of the Xbox One, the new next-generation console from Microsoft, earlier this week.