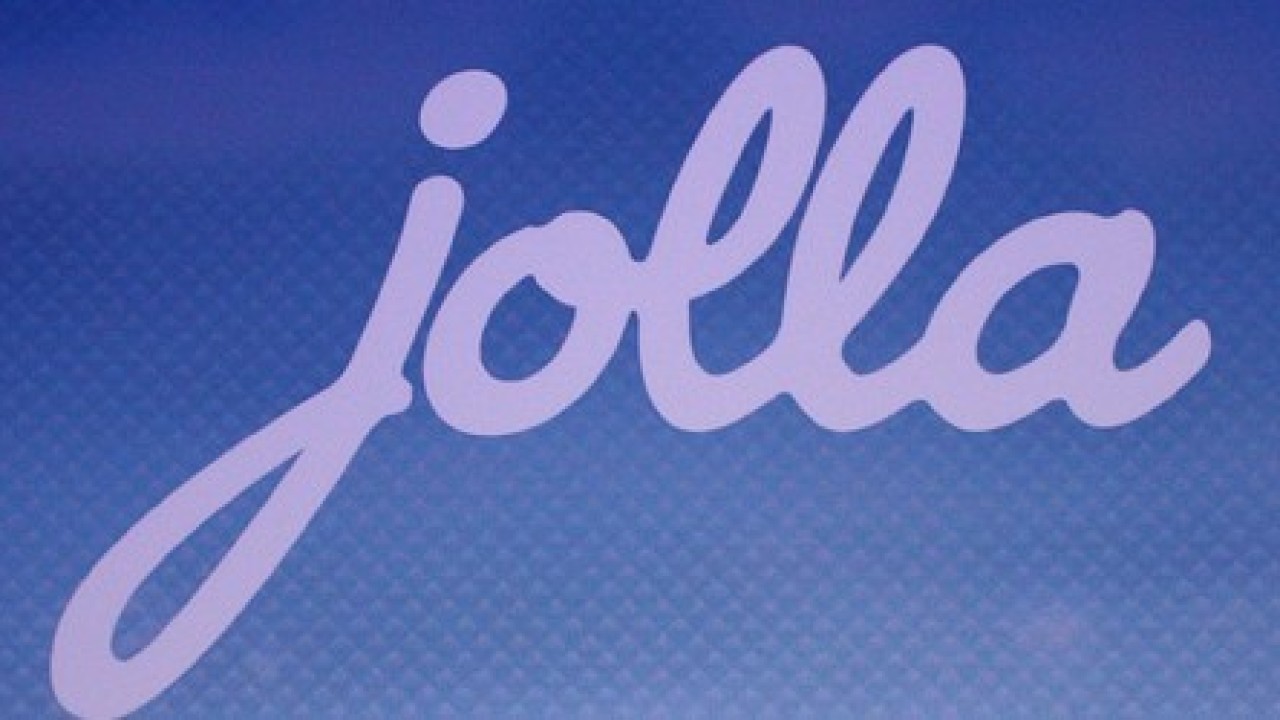 Jolla, the Finnish-based company set to launch its new Sailfish mobile operating system later this year, has unveiled its first device ahead of a dedicated press event later today.

The smartphone has a 4.5-inch “Estrade” display, as well as 16GB of internal storage and a microSD slot. There’s an unspecified dual-core processor to handle daily tasks and an 8-megapixel rear-facing camera.

Jolla’s first handset is also 4G-enabled and has a replaceable battery, which will go down a treat with power users who often find themselves in the red at the end of the day.

The spec sheet also mentions a new hardware feature called the “Other Half.” This refers to a customizable shell that clips onto the back of the device, thereby changing its primary color. The homepage of the Jolla website shows a red, teal and light green color variant, although more will likely be available before launch. Jolla says that the software will also change to match the color of the shell, such as the fonts, tones, profiles and wider functionality displayed on the device.

The new smartphone will cost €399 (roughly $512 USD) and ship before the end of 2013, “subject to demand in your local market.” The Jolla website reads: “Sales will start in European countries with more countries to follow.”

Anyone who pre-orders will also receive a voucher worth €100, which will be knocked off the price of the Jolla when it finally ships – as well as t-shirt and “priority pre-order status.” Jolla is set to hold an event in Helsinki today called Jolla LoveDay, which should provide a wealth of additional details about the device and its release date.

Images of the device also point to a new, refreshed design for Sailfish OS. The homescreen now shows at least seven tiles, rather than the four displayed before, and four bright, revamped icons in the dock.

The smartphone is also buttonless, which means that returning to the homescreen, searching for content and multitasking is all controlled via onscreen swipes and gestures.

The Sailfish OS is based on Mer, an open source operating system for mobile phones, tablets, TVs and other connected devices. It was used as part of MeeGo, a mobile OS that was developed by Nokia and eventually abandoned by CEO Stephen Elop in order to double-down on the Windows Phone platform.

Jolla debuted Sailfish OS in November last year, showing off a number of novel UI elements such as a ‘Pulley Menu’ for sharing with other social networks and a refreshed lockscreen. The company has since appointed a new CEO in Tomi Pienimäki, allowing Marc Dillon to take up a new role as Head of Software Development.

Jolla has a lot to prove with the Sailfish OS. Android adoption continues to accelerate in emerging markets, where Jolla is most likely to find success, and there’s a growing number of niche mobile platforms looking to increase their market share. These include Windows Phone and Nokia’s own revamped Asha platform, as well as BlackBerry 10 and the upcoming Firefox OS and Tizen platforms.

Jolla will need to prove that it has a unique proposition, but also one that is superior to anything else on the market. Support from app developers, as well as carriers and hardware manufacturers will be crucial throughout the next 12 months.