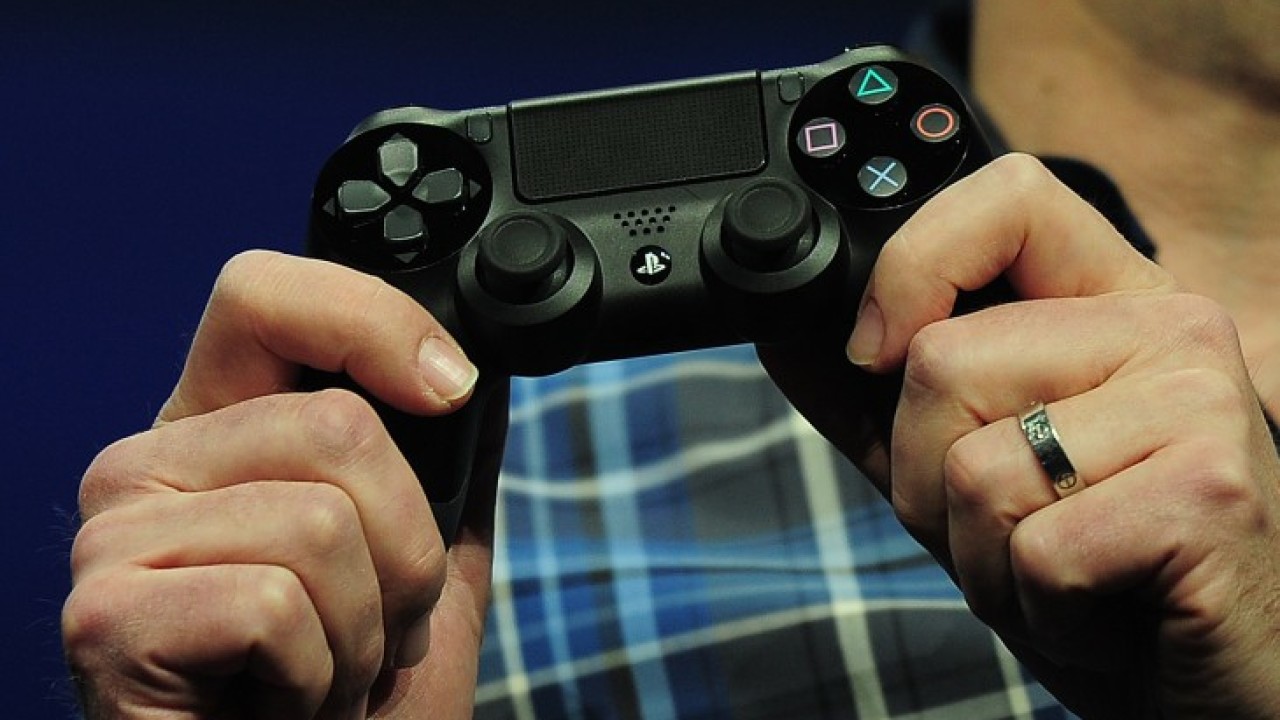 It looks like Sony will be adding speech recognition to its next wave of PlayStation products. The company has posted a job opening on LinkedIn for a “Speed Recognition Engineering Intern,” which will be responsible for developing speech detection and signal processing in noisy environments this summer.

There’s no mention as to what platform or hardware the new employee will be working on, but the upcoming PlayStation 4 console is a pretty safe bet. When Sony unveiled the system in February, it gave players a pretty in-depth look at the new DualShock 4 controller, as well as a new lightbar that houses a double-camera PlayStation 4 Eye peripheral.

Sony also revealed that the Eye comes with a “four channel microphone array,” which many viewers glossed over as a simple gameplay gimmick. However, given Microsoft’s push into voice-enabled commands with the Kinect peripheral for the Xbox 360, it’s not too difficult to imagine Sony developing a counterpoint for the upcoming PlayStation 4.

The job posting on LinkedIn (spotted by Kotaku) says the summer intern will work on “robust speech feature extraction” and “signal processing for speech enhancement”, as well as “some initial research of signal separation and neural network processing.”

It suggests that the employee will be hired to make sure that the software can accurately interpret what the player is saying, particularly in a loud or noisy environment. Given that a video game console often resides in the living room, where plenty of people convene and converse, it’s a wise priority for Sony.

The posting is for Sony Computer Entertainment America and features the PlayStation logo rather predominantly. There’s no specific mention of the PlayStation 4 though, so who knows – perhaps this could be a curveball aimed at the PlayStation Vita, which also has a built-in microphone, or the existing PlayStation 3 system.

Regardless, voice commands would be a huge addition to the PlayStation ecosystem, particularly if it comes embedded within every system. We’ll likely find out more when E3 rolls around next week.